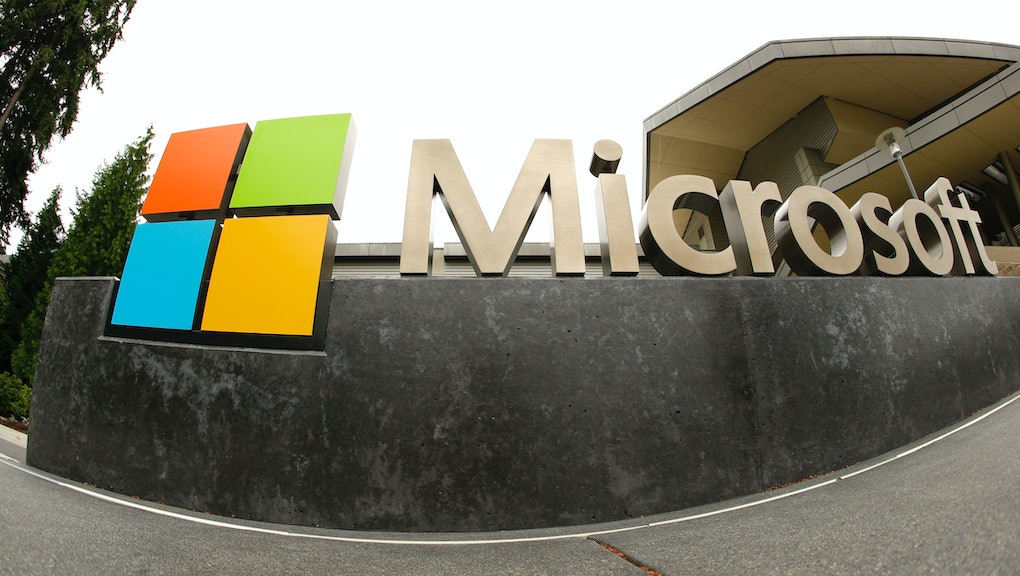 The future of holograms looks bright. The latest concept project from the Microsoft Research team, "Holoportation" seeks to recreate a live image of an individual in another location.

"Holoportation is a new type of 3D capture technology that allows high-quality 3D models of people to be reconstructed, compressed and transmitted anywhere in the world in real time," the Microsoft Research team's website states. "When combined with mixed reality displays such as HoloLens, this technology allows users to see, hear, and interact with remote participants in 3D as if they are actually present in the same physical space."

The HoloLens is still in development, and may not come without several technologies to support the hologram. The individual being projected has to be captured and recorded by several 3D cameras, then information is transmitted into the HoloLens headset, another project from Microsoft, which projects the hologram for its wearer, according to Slash Gear.

A development edition of the HoloLens will begin shipping on March 30, for $3,000, but you must be a developer or a Windows Insider to purchase.