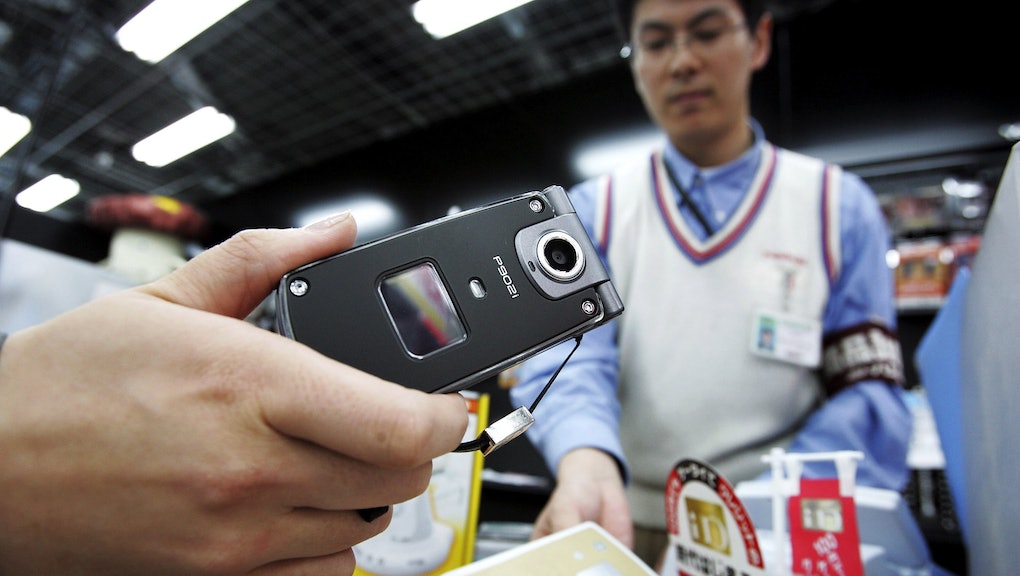 Buying a Prepaid Phone? You Could Be Forced to Give Way More Personal Info Than Usual

Phones are a blessing and a curse — you can use them to instantly access your friends, family and and a vast trove of human knowledge, but all the while you're being tracked, monitored and located. But even today, there's one escape from this: a burner phone.

For government dissidents, protesters, journalists and criminals alike, prepaid throwaway plastic phones with SIM cards are an essential tool for organizing and communicating without the government peeking in. But some people in government are not having that anymore.

California Congresswoman Jackie Speier proposed a bill that would force customers to hand over personal information in order to buy a burner phone. Under her bill, the purchase of any pre-paid mobile device or SIM card would come with an "identification requirement" that forces buyers to hand over their full names, dates of birth and home addresses.

"This bill would close one of the most significant gaps in our ability to track and prevent acts of terror, drug trafficking and modern-day slavery," Speier said in a statement, invoking 9/11 and the Paris attacks.

Treating phones like guns: Asking people to provide identifying information during purchasing treats phones like weapons — potentially dangerous devices that might require the government to track down their owners at a moment's notice. Speier has a strong gun-control record.

To be fair, at least burner phones are actually used in the plotting of terror attacks, as opposed to encryption, which is commonly blamed for acts of terror in which it was never used. Edward Snowden debated David Simon, creator of hit TV show The Wire, last week about this on Twitter last week:

But regardless of whether you want one yourself, having a method of communication free from corporate or federal surveillance benefits society by providing safety to those who might need it, like a victim of domestic abuse looking for a way out or a journalist trying to communicate with vulnerable sources.

We'll see if those who advocate for the free, unencumbered ownership of guns stand up for people's freedoms when it comes to phones.