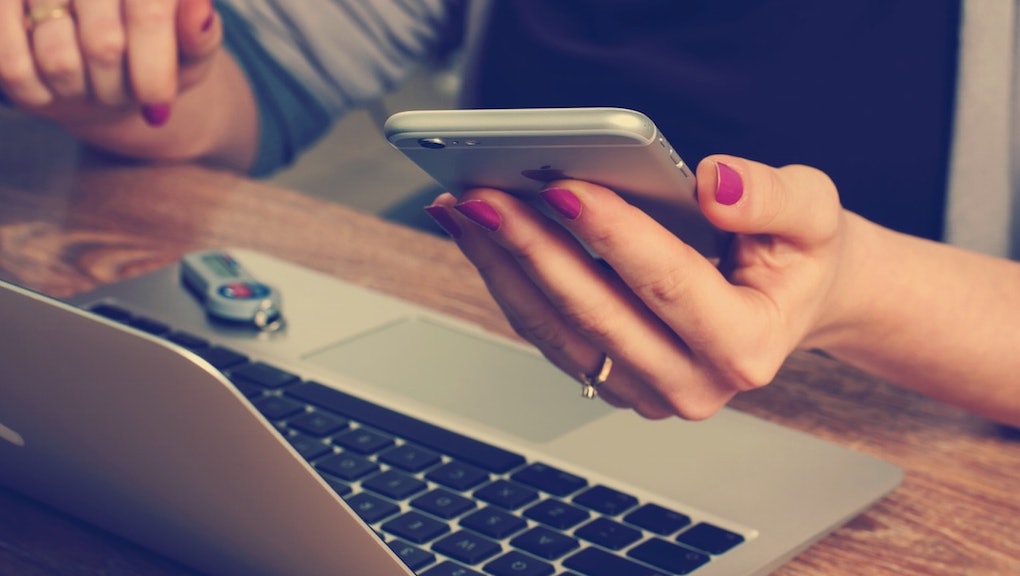 We've long heard of the effects behind looking at a brightly lit screen late at night in a dark setting. Some studies indicate the intense illumination from iPhones or other smartphones could disrupt sleep patterns. Apple promised that was all about to change thanks to a new feature called Night Shift in its latest version of iOS 9.3.

Sadly, it turns out  that ridding the world of sleep deprivation is easier said than done. For starters, changing your phone from the bright white lighting to a yellowish tint won't necessarily get you to sleep more quickly. That's because the color of the light might only be a small part of what's actually causing sleep pattern disruption, according to Rensselaer Polytechnic Institute Mariana Figueiro, who researches the effects of screens on sleep.

"The idea is good, but it is not just about color," Figueiro told CNN. "The intensity matters too, so color needs to be shifted and intensity needs to dropped. But these options are better than nothing.

In short, it takes a lot more than one click to save your eyes from agony. In order to get the most out of Night Shift, Figueiro suggested switching the polarity on the phone so text appears as white with a black background instead of vice versa. Similarly, lowering the brightness on the phone in Night Shift mode should help to alleviate some of the impact from reading or just surfing the web on your phone late at night.

However, it's unclear as of yet whether Apple's new Night Shift mode will have users sleeping easier and waking up feeling just as refreshed as they did when the world wasn't constantly plugged in. For that, we'll need to wait for more research to reveal whether last week's Apple update is worth checking out.

If you are interested in switching to the Night Shift, learn how here.