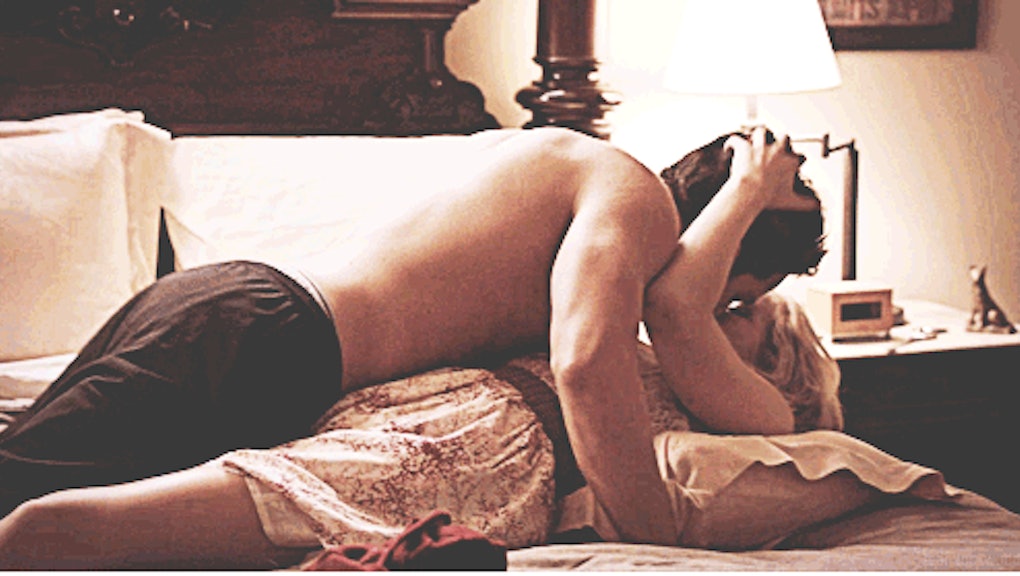 "It's fantastic that there are countless people liking and reflagging this GIF to their sites," St. James said. "Yet the owner of this site is making money off of a film I created, that my company produced, and isn't doing anything in exchange — no link to an affiliate site, not even a name credit or recognition. There is no mention of the film's title or actors."

Performer and producer Kelsey Obsession explained that when this happens, the performers and producers featured in the GIFs are losing out on thousands of dollars.

"Even if only 0.5% [of viewers] wanted to pay to watch the [full] scene, that represents over 1,200 customers," Obsession said.

To be able to pay for full scenes, viewers have to be able to find them – and locating source material on Tumblr can be tricky. That's especially true because linking out to your own website (where people might then opt to purchase a producer's content) is not allowed under Tumblr's community guidelines.

For instance, Obsession once received an email from Tumblr terminating one of her blogs on the grounds that it had been used "for spam or affiliate marketing." She has since had four of her own blogs shut down by Tumblr, even though she claims she did not violate any of the website's policies. She estimates that she lost dozens of hours of work and thousands of followers during this process.