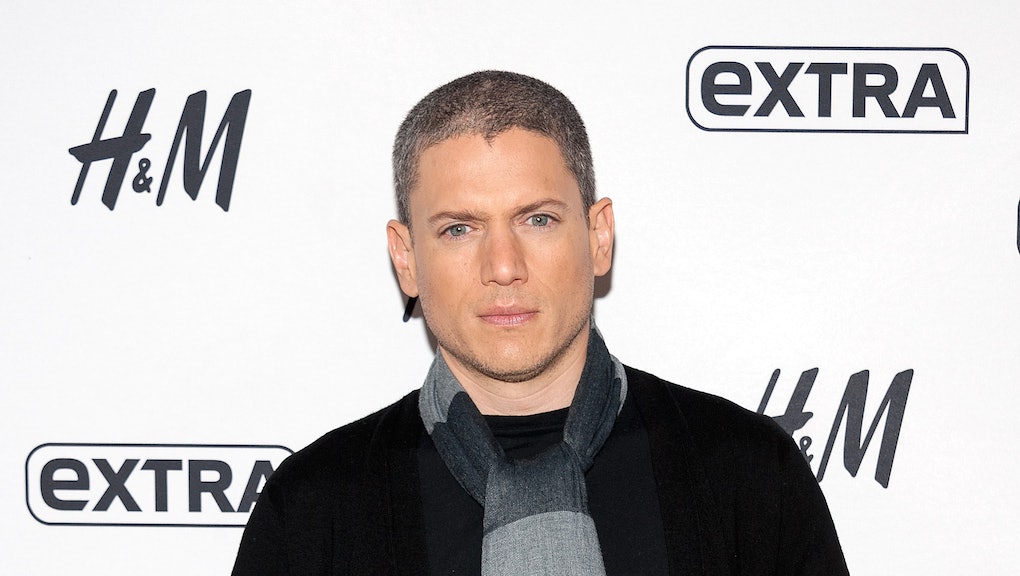 Wentworth Miller Opens Up About Depression After Viral Fat-Shaming Meme

Prison Break star Wentworth Miller may have given the world a new reason to fawn over him when he posted an impassioned takedown of fat-shamers who recently took aim at him.

In a lengthy post, the British-born actor spoke of coming across a meme posted to the Lad Bible's Facebook page that mocked his appearance during a heavier time in his life, and proceeded to turn the shame back onto the shamers.

The meme juxtaposed a shirtless, fitter Miller from his Prison Break days with a less flattering shot from 2010, bearing the caption, "When you break out of prison and find out about McDonald's monopoly..."

Read more: 10 Celebrities Who Had the Perfect Response to Fat Shaming

"I've struggled with depression since childhood. It's a battle that's cost me time, opportunities, relationships, and a thousand sleepless nights," he wrote, adding that food ultimately became an addiction. "It could have been anything. Drugs. Alcohol. Sex. But eating became the one thing I could look forward to. Count on to get me through."

"There were stretches when the highlight of my week was a favorite meal and a new episode of Top Chef. Sometimes that was enough. Had to be. And I put on weight. Big f--king deal"

Miller, who dated the photo to a 2010 run in with paparazzi during a Los Angeles hike, said there were moments when he felt suicidal. "When I see that image of me in my red T-shirt, a rare smile on my face, I am reminded of my struggle. My endurance and my perseverance in the face of all kinds of demons. Some within. Some without," he wrote.

Needless to say, the post caught fire and, as of this writing, has been shared more than 108,000 shares. "Like a dandelion up through the pavement, I persist."

The Lad Bible issued a swift apology for spreading the image: "We posted two pictures of you last night to our Facebook page, but today we want to say we've got this very, very wrong. Mental health is no joke or laughing matter," they wrote to Miller. "We certainly didn't want to cause you pain by reminding you of such a low point in your life. Causing distress and upset to innocent or vulnerable people is simply not acceptable."