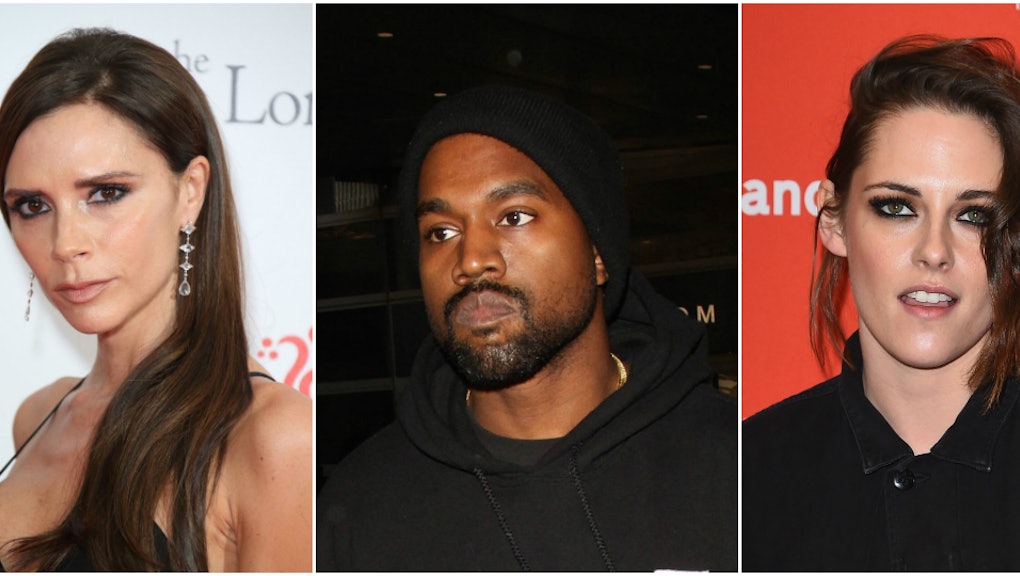 Rejoice, Resting Bitch Face sufferers: your condition has a more important function than convincing people you're going to shoot laser beams out of your eyeballs if they so much as look at you (or, alternatively girding you from your own social anxiety). Indeed, science has revealed that your facial expression could actually be key to human survival.

According to a study published this week in the journal Cognition, researchers have discovered what they believe to be the universal facial expression for conveying negative emotions, capturing the wide range of bad vibes (anger, disgust, contempt) in a manner that crosses cultural boundaries.

Per a theory from none other than Charles Darwin, who believed the ability to convey danger and aggression were key to the propagation of the human race, researchers from Ohio State University have pinpointed the look that does exactly that. They're calling it Not Face.

A more active take on Resting Bitch Face, Not Face combines a furrowed brow, pressed lips and a raised chin. The result is a look not dissimilar from the expression one might make while watching Dancing With the Stars, or outtakes from Ted Cruz's presidential campaign ads.

The research team initially hypothesized that the Not Face is a combination of the three worst ways people can arrange their facial muscles, and that it's an expression that all humans, regardless of their cultural background, can understand.

Sure enough, after painstakingly evaluating the facial expressions of students who spoke four different native languages — English, Spanish, Mandarin Chinese and American Sign Language — the team discovered that Not Face acts as a crucial grammatical marker across languages. It can easily communicate "nah," often in lieu of verbal communication.

Whenever students expressed a negative idea, their muscles got into Not Face configuration at about the same frequency as their speech, indicating the grimace might have been critical to human expression before language evolved.

"To our knowledge, this is the first evidence that the facial expressions we use to communicate negative moral judgment have been compounded into a unique, universal part of language," said Aleix Martinez, one of the researchers behind the study and a professor of electrical and computer engineering at Ohio State University. "This study strongly suggests a link between language and facial expressions of emotion."

So, basically, the ability to look mean is evolutionarily important, and you're probably alive right now because your ancestors had good Not Faces. So STFU, Resting Bitch Face shamers.