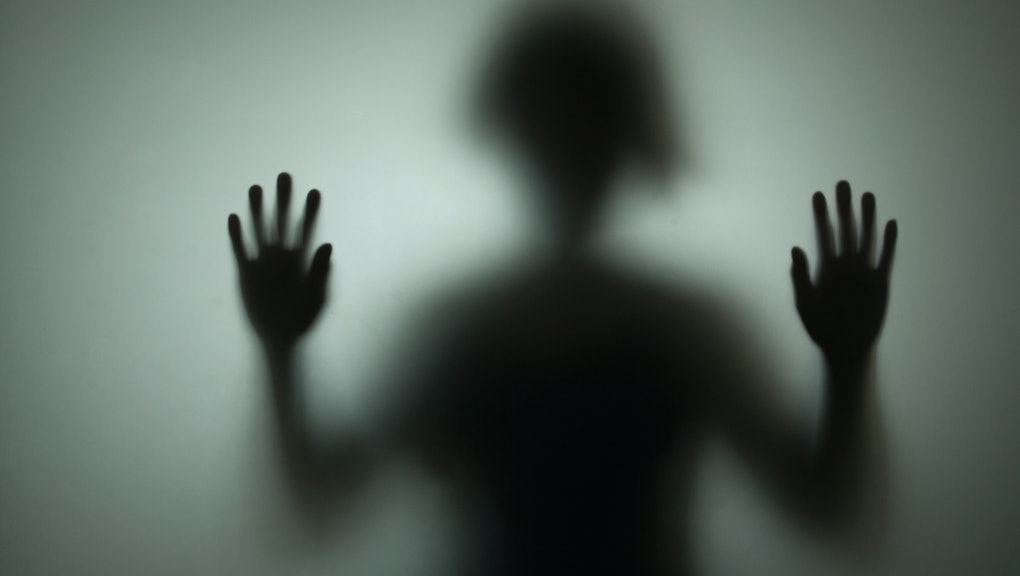 "The Secret Illness" Project Reveals the Truth About Living With OCD

"If I don't check and re-check the stove top, the house will burn down."

"I'm going to kill someone just by thinking it."

These are real confessions from people who experience unwanted, uncontrollable thoughts. They're also the fabric of a powerful new art project about the realities of living with obsessive-compulsive disorder.

The Secret Illness uses film, audio and visual art to shed light on what it's really like to have OCD — and to shatter some damaging stereotypes about the mental illness.

One of its components is the Wall, a stunning collage of personal narratives submitted by real people with OCD. The Wall accepts submissions from anyone with OCD, and according to the project's co-creator, Becca Laidler, the number of posts are "growing day by day." Some are from people "who have never dared talk about their OCD before."

"The best submissions for me are those that come in in the middle of the night, when someone has had trouble sleeping, plagued with intrusive thoughts," Laidler said in an email. "They've put pen to paper and created something honest and moving out of something miserable."

In one submission, 30-year-old Helen describes how she'd take photos of electrical appliances before leaving the house, so she wouldn't be able to convince herself she'd left something plugged in.

In another one, an unnamed 24-year-old recalls taking 15 pregnancy tests — and despite their negative results, still being convinced she was pregnant.

"We want the world to know how varied and severe OCD and intrusive thoughts can be," Laidler said.

It's not about being "organized." Laidler and her co-creator, Liz Smith, also hope the project can correct people's misconceptions about OCD. The three-letter acronym has become an adjective used lightly, Laidler lamented — "a cool thing to say about an organized drawer or a display in a shop window."

"We want to lift the lid on the true debilitating reality of OCD," she said. "We have spoken to people who haven't left their house for years, people who have eroded their skin with cleaning chemicals and people who have no relationship with their loved ones for fear of harming them."

"We have spoken to people who haven't left their house for years, people who have eroded their skin with cleaning chemicals." — The Secret Illness co-creator Liz Smith

OCD is a chronic mental illness characterized by unwanted recurring thoughts — "obsessions" — and behaviors you feel compelled to repeat over and over — "compulsions," according to the National Institute of Mental Health. People with OCD may experience intrusive thoughts about germs and contamination, or about harming other people. They also may feel compelled to count or arrange objects — among a number of common symptoms.

One percent of American adults have OCD, according to the NIMH, and 50.6% percent of those cases are classified as "severe."

"My mum lived with OCD for years before diagnosis," Laidler said. "It wasn't until I was in my 20s that I realized how tough life had been for her and how much easier it could have been if she or our family knew what OCD was, and how it can be managed."

As for the Secret Illness, Laidler and Smith are working on some short films and animations inspired by poetry written by people with OCD. They have more ideas in the pipeline, too.

In the meantime, the pair hopes their project can provide solace to people dealing with OCD in silence.

"If you are afraid of talking about your OCD, then please know there are countless others who are keeping this a secret too," Laidler said. "You may not be ready to share you thoughts and fears, but please know you are not alone, you are not weird and you are not dangerous. Things can be much better with the right support and help."