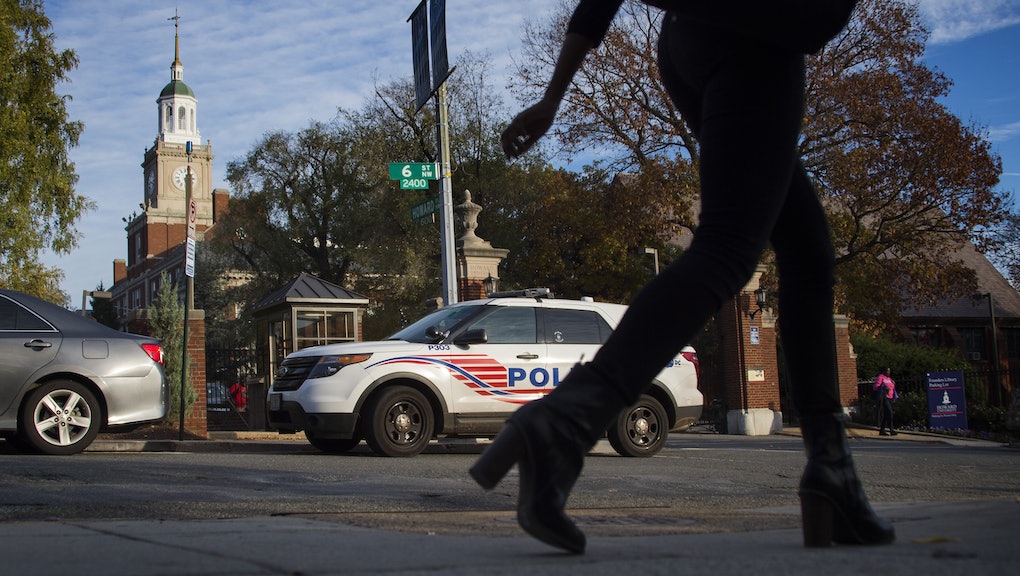 "I really love black women," Schiller told Ebony last week, in one of many fawning profiles written about him and his hashtag, #BlackWomenAreGorgeous. "They are the standard for beauty, in my opinion."

But it all came crashing down on Friday, when Twitter user @shimmer_n_glow revealed that Schiller, who attends Howard University in Washington, D.C., had been liberally using the word "nigga" on Twitter.

The revelation sparked anger across social media. Twitter users denounced Schiller as a fraud, an appropriator and a racist, prompting him to release the following statement of apology the next day:

It described how Schiller — from the north side of Milwaukee, Wisconsin — grew up in a majority-black community and attended majority-black schools, which he said aligned his identity more strongly with the culture around him than with his own whiteness.

He also acknowledged this was not an excuse. "Although I have been in the black community my entire life I must recognize that I will never be able to one hundred percent relate to anything that any African-American person has dealt with," he wrote.

Soon after, Schiller — an aspiring photographer — went on to post a number of the pictures he took of his Howard classmates as part of the project.

In an era when cultural appropriation and anti-black racism — whether open or clandestine — remain at the forefront of American popular discourse, the prospect of a seemingly woke white man using such racially fraught language while celebrating black women's beauty is all kinds of sad.

Schiller, in the meantime, insists his so-called growing phase has no bearing on the validity of the #BlackWomenAreGorgeous campaign. But all the same, it's left everyone else with a sour and disappointing taste in their mouths.