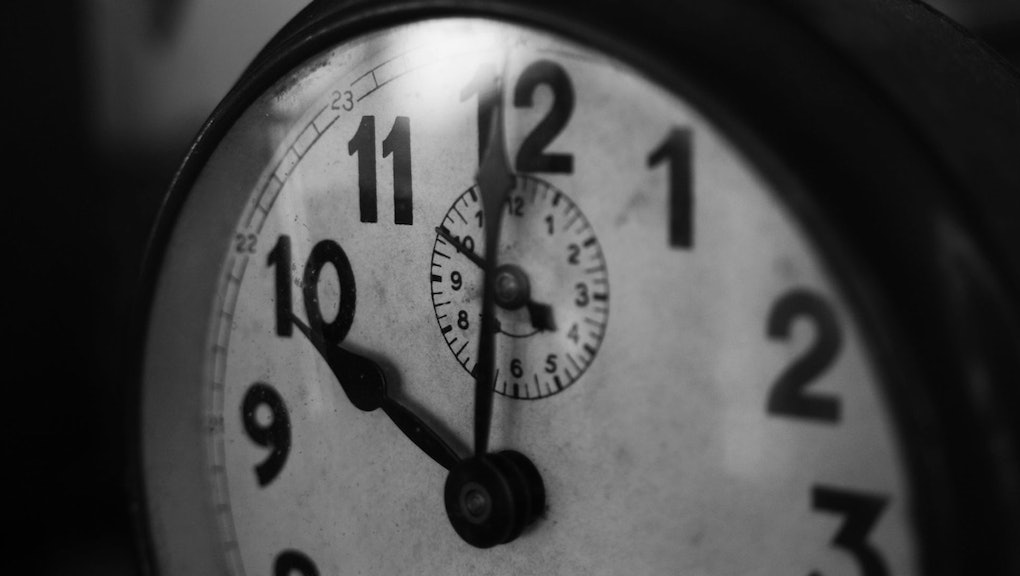 The early bird shouldn't be the only one said to catch the worm. According to research on chronobiology, or the science that says everyone has a different internal clock that regulates sleep, about 40% of the population actually doesn't run on the standard 11 p.m. to 7 a.m. sleep schedule, Vox reported.

Our chronotypes are likely rooted in genetics, and having a sleep pattern that is at odds with it can actually affect people's health and performance, giving them a sort of "social jet lag," New York Times Magazine reported in 2013. So it might be time to give those night owls with delayed sleep phases a break from the stigma of being lazy or late-night partiers.

For these folks, coffee and stimulants don't help them stay alert and focused in the mornings.

"People have mocked me for it, saying how lazy I am, that I'm not trying hard enough, and that really bothers me, because it's not my fault," Cassidy Solokis, a student at Northern Arizona University, told Vox. "I'm really, really trying, and it's just not working."

Read more: What Sleep Deprivation Does to Your Brain, in One Stunning Infographic

Being off-schedule with their chronotype can contribute to someone becoming obese, stressed or depressed, New York Times Magazine reported.

Some people are advocating for awareness and acceptance of later sleep schedules, one being Camilla Kring and her group B-society. She said she believes more companies should be accommodating by allowing workers more flexible schedules and incorporating small changes, such as later meetings, according to Vox.

"Just by changing your schedule by an hour or two, it can result in having more sleep, higher productivity," she told Vox.