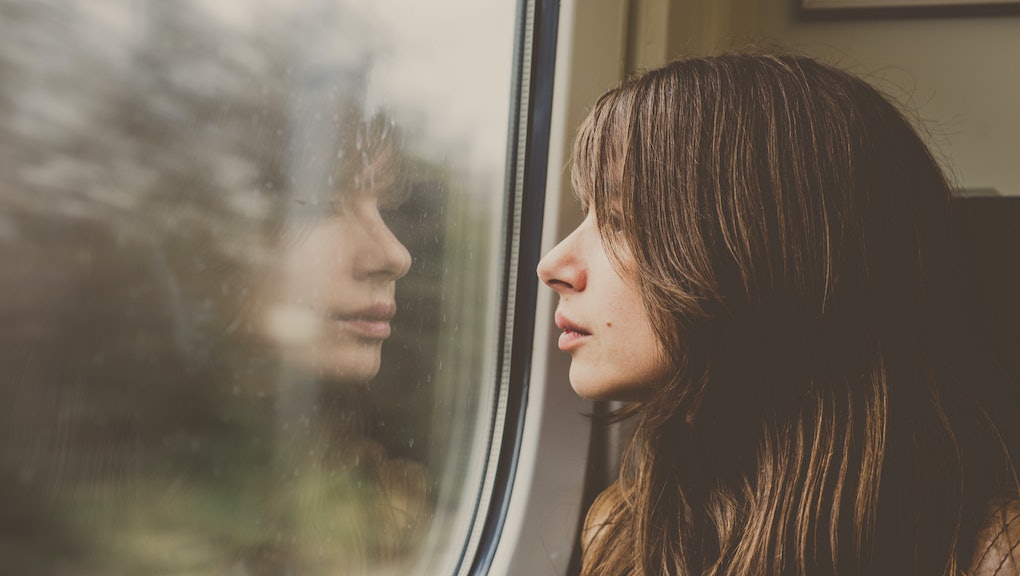 German railway Mitteldeutsche Regiobahn has stated it will begin offering women-only train cars on the Leipzig to Chemnitz line.

The Telegraph reported the train cars closest to the conductor will be reserved for female passengers and, to accommodate women with children, boys 10 and under will be allowed to ride too.

But while Mitteldeutsche Regiobahn's announcement sparked a conversation about harassment that women have experienced on public transportation via the trending hashtag #imzugpassiert ("it happened in a train"), the company denies a link between its new policy and the violence in Cologne.

"The proposal for this came from passengers who want more privacy," a spokesperson told the Telegraph. "It has nothing to do with sexual harassment."

Whatever the catalyst for the change, some people voiced concern that the initiative encouraged gender segregation as a solution for sexual violence.

"In the long term, we need to work on facilitating integration and cannot deviate from our aim to reach a gender-inclusive society. In such a society we don't need special shelters for women," Konstanze Morgenroth, a regional representative who works on issues related to equality, told a local radio station, according to the Washington Post.