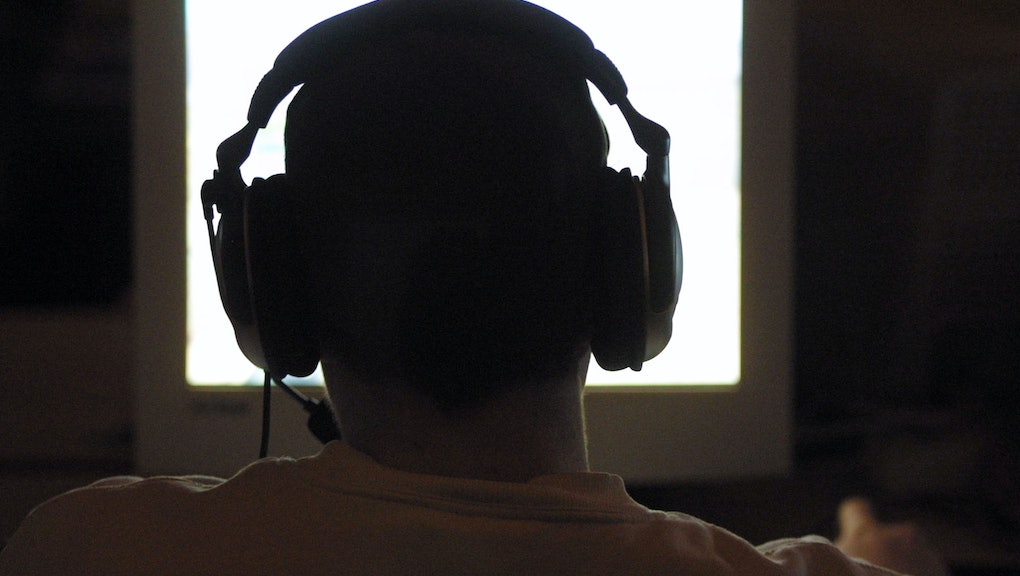 News Genius Is the Weapon Gamergate Has Been Waiting For

The company behind lyric annotator Genius came out with a new tool, News Genius, so its users could add annotations to any page on the internet.

Imagine if that ability were in the hands of one of the most notoriously angry mobs online: Gamergate.

You may not have heard its name in a blessed while, but Gamergate is still alive, well and trying to sabotage the careers of women in video games and media under the guise of "ethics in gaming journalism."

A tool like News Genius, which allows anyone to overlay commentary and opinions on top of online writing, presents the perfect opportunity for Gamergate to bring its fight to... well, anywhere it wants.

"This could be a great tool for bringing discussion back where sites have removed the commenting feature in order to silence us," one member of the Gamergate discussion hub /r/KotakuInAction wrote, proposing News Genius as a new tool for flooding comment sections with pro-Gamergate rhetoric.

"It's irritating when someone posts criticism or an alternative viewpoint, which is removed because the author doesn't like it, making the comment section very one-sided," another replied.

It's part of a long-standing online culture war

What is Gamergate? Simply put, Gamergate is a conservative movement that believes leftist ideas of social justice — feminism in particular — have hijacked the mainstream media and are crushing free speech with trigger warnings and oversensitivity.

Gamergate believes that the ultimate consequence of this trend is that white men on the internet will become a silenced minority and that American media will create an authoritarian hellscape.

The Gamergate playbook: Comment sections on news sites are disappearing from the web, and Gamergaters are furious. Many news sites have opted out of facilitating comments because they're difficult and time-consuming to moderate, filled with hate speech and abusive language that adds little to the discussion.

To Gamergate, this is just the corrupt media silencing the opinions of people who disagree — a sentiment summed up in this 2015 Penny Arcade comic strip criticizing Motherboard for losing its comments.

Will News Genius catch on among internet trolls? Too soon to say. But News Genius' recent history is full of controversy, specifically over two stories that riled up media concern about online harassment.

The first is a New York magazine story by Alana Massey about coping with loneliness, and the second is a post by Ella Dawson, a blogger who writes about herpes and sex. Both of the stories were annotated by Leah Finnegan, the managing news editor for Genius, in ways the authors found objectionable. Dawson followed up by writing a post called "How News Genius Silences Writers."

Following all this, Slate ran a story about Genius' potential for abuse, citing a history of female writers being harassed on social media for expressing their opinions. Naturally, the Genius community stepped in and annotated it.

All of this likely would have remained in the media sphere. Then Massachusetts Democratic Rep. Katherine Clark got involved, asking Genius to double down on containing abuse.

To Gamergaters, the idea that some government authoritarian would use online abuse as an excuse to crack down on free speech is the end-stage apocalypse scenario.

When reached for comment, a Genius representative referred to its response to Rep. Clark. "We want to be clear that Genius does not enable abuse," it reads. "Our response to abusive content is to delete the content and suspend the user account."

Will Gamergate pull Excalibur from the stone and summon the powers of Genius? That's yet to be seen. (The group would also be allying in spirit with Finnegan, an ex-Gawker writer — a site that's particularly repellent to Gamergate.) But Gamergate is always willing to contort its own values in order to discredit anyone fighting for social justice on the internet, and News Genius is the perfect opportunity to reach them.

Gamergate could turn every webpage on the internet into a battlefield in a culture war everyone thought was over.