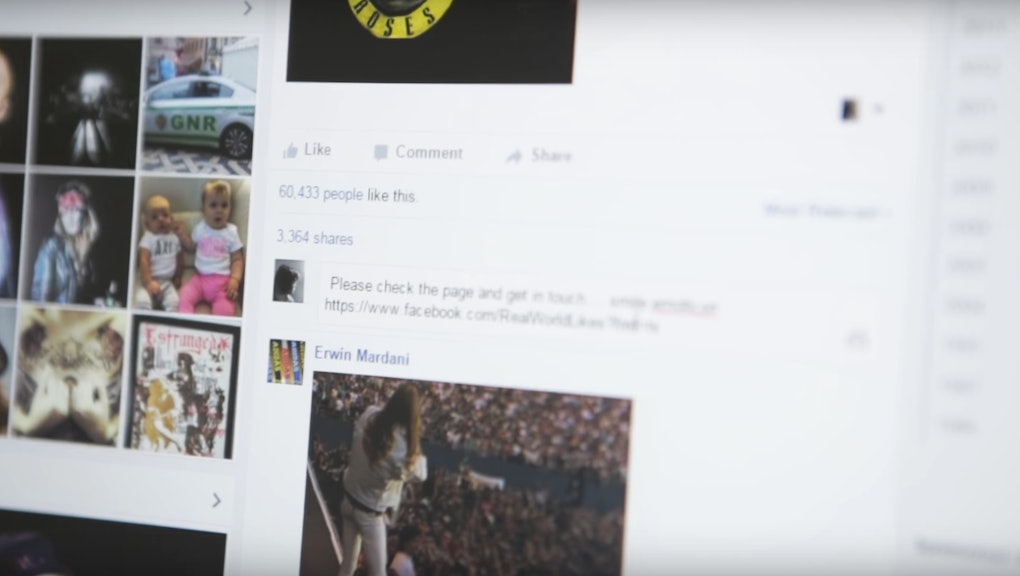 If you, in the dim hours of solitude, have ever asked yourself why one selfie got more likes than another, you know that the obsession with likes and faves is a pervasive spiritual sickness. What is a like worth anyway?

A new documentary called Like, produced by the Intercept's video-journalism project Field of Vision, asks just that.

Like follows a group of Bangladeshi click farmers, low-paid individuals who like and fave links, photos and videos for money. It's a haunting look at the hidden mercenaries bolstering Western brands and celebrities in the name of America's most holy mission: to sell you shit.

Like asks you to interrogate the underlying value of all that attention — to ask yourself what your likes are worth, or why you place so much value in them. But the film also calls into question a system that is trying to sell products to an army of underpaid clickers on the other side of the planet.

"There's a belief that if you're not Western, you aren't going to purchase anything, so you're not valuable and therefore you're cheaper to buy," Garrett Bradley, who spent a week in Bangladesh shooting the film, said in a phone call. "If we step outside of the internet and apply that philosophy to the material world, it becomes increasingly problematic."

Watch the full, 10-minute documentary below.