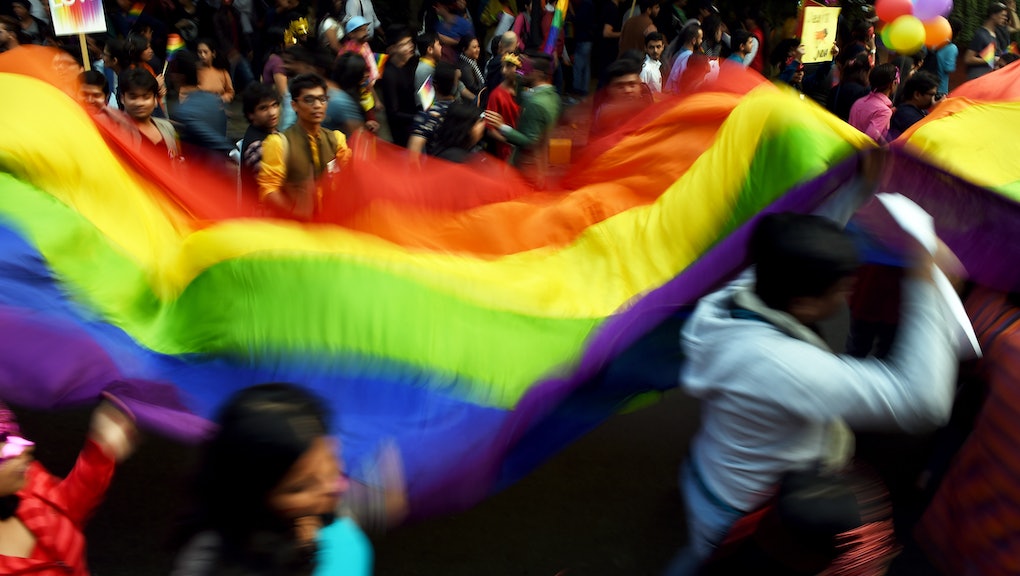 Thursday is the sixth International Transgender Day of Visibility, dedicated to bringing awareness to the accomplishments by the transgender community and against cissexism and transphobia. It's the sister day to Transgender Day of Remembrance, but instead of mourning those the community lost, it celebrates its empowerment.

This year's theme of More Than Visibility calls for "direct action against transphobia against the world," according to Trans Student Educational Resources. While not everyone wants to be visible, it is still a valuable tool in fighting for equality and justice for the community.

Helping to increase that visibility are several influential advocates of the trans community, whether it be actors, writers or models. More visibility equates to more understanding and less violence.

Read more: Statistics Show Exactly How Many Times Trans People Have Attacked You in Bathrooms

Below are seven inspirational quotes to think about this International Transgender Day of Visibility and forward:

"I do feel like there's preoccupation with [transitioning]. I think the preoccupation with transition and with surgery objectifies trans people and then we don't get to really deal with the real lived experiences. The reality of trans people's lives is that so often we're targets of violence. We experience violence disproportionately to the rest of the community... when we focus on transition we don't get to talk about those things." — Cox to Katie Couric in 2014

"We're human beings, and this is a human life. This is reality for us, and all we ask for is acceptance and validation for what we say that we are. It's a basic human right." — Pejic to Vogue

Jazz Jennings, star of I Am Jazz docu-series