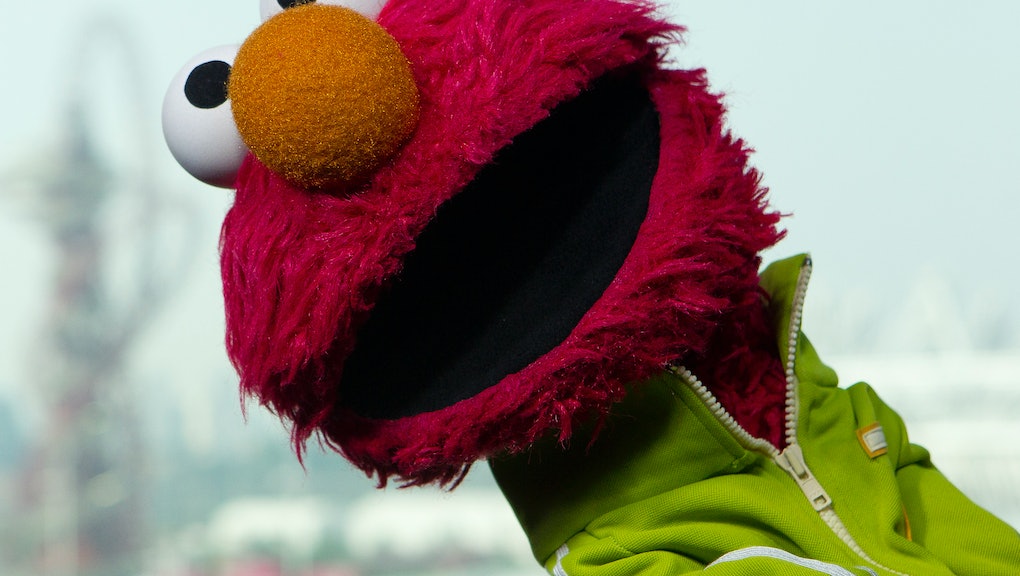 Can You Tickle Yourself? Science Says You Might Be Schizophrenic

Similar to licking your elbow or sneezing while keeping your eyes open, you're not supposed to be able to tickle yourself. While some of you are busy looking for a feather to test this theory out, science has a diagnosis for those of you who happen to possess the ability to tickle yourself: you might be schizophrenic.

A recent study that will be published in the April 2016 issue of Consciousness and Cognition assessed how healthy subjects with "pronounced schizotypal traits" responded to tickling sensations. Anne-Laure Lemaitre, Marion Luyat and Gilles Lafargue, French researchers and authors of the study, were building upon a 2000 study showing that people with schizophrenia were able to perceive self-produced somatosensory stimulation.

Lemaitre et al.'s more recent study analyzed 397 students – a sample set that included 27 students who scored highly and 27 students who scored low on the Schizotypal Personality Questionnaire. Students were asked to try tickling themselves by brushing their forearm with the brush, or were brushed on the arm with the brush by the researcher. The students then participated in a survey, asking them to rate how ticklish they felt when their arms were brushed.

Additionally, the authors write that "self-tickling was associated with more frequent self-reports of unusual perceptual experiences (such as supernatural experiences)" and that "passivity experiences in particular (such as a feeling of being under the control of an outside force or power)."

A possible theory explaining why schizophrenics react to self-tickling is their neurology; their brains are not always able to discern self-initiated actions from external ones.

With all that said, if you happen to be able to tickle yourself, it doesn't necessarily mean you are schizophrenic. Instead, Medical Daily's Lizette Borreli writes that it "supports the idea that the same brain processes (involved in movement control and monitoring) that possibly contribute to symptoms experienced by schizophrenics, could also contribute to schizophrenia-like traits."