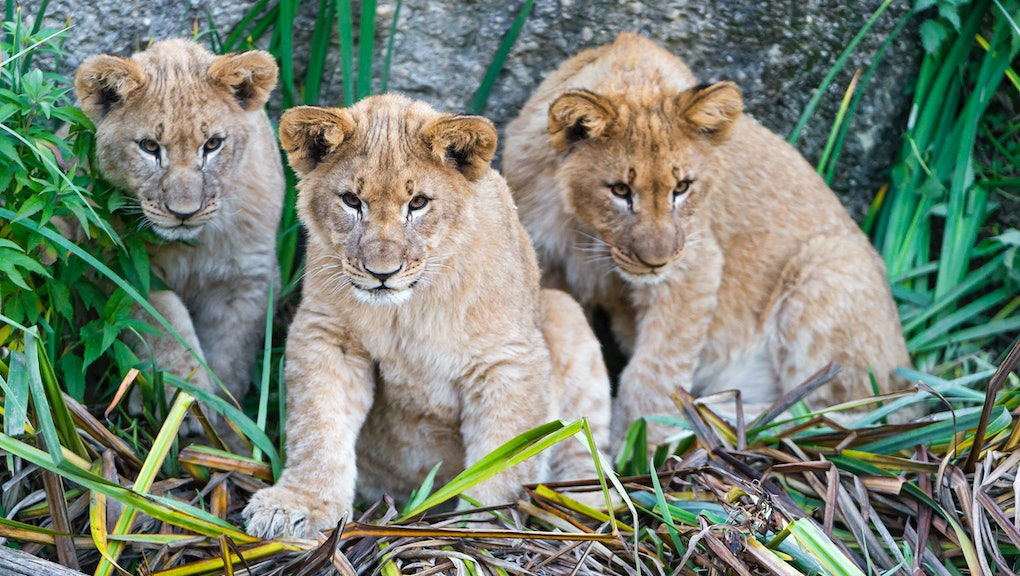 The spokesperson added that the show won't focus on the actual sex but will instead zoom in on the "dating process and the conversations involved" in preparing for the sex.

Metro also reported that the show "will last only minutes," which is unsurprising. How long after embarking on your last "passion project" did you realize it required far too much work and emotional energy to actually complete? Probably just a few minutes!