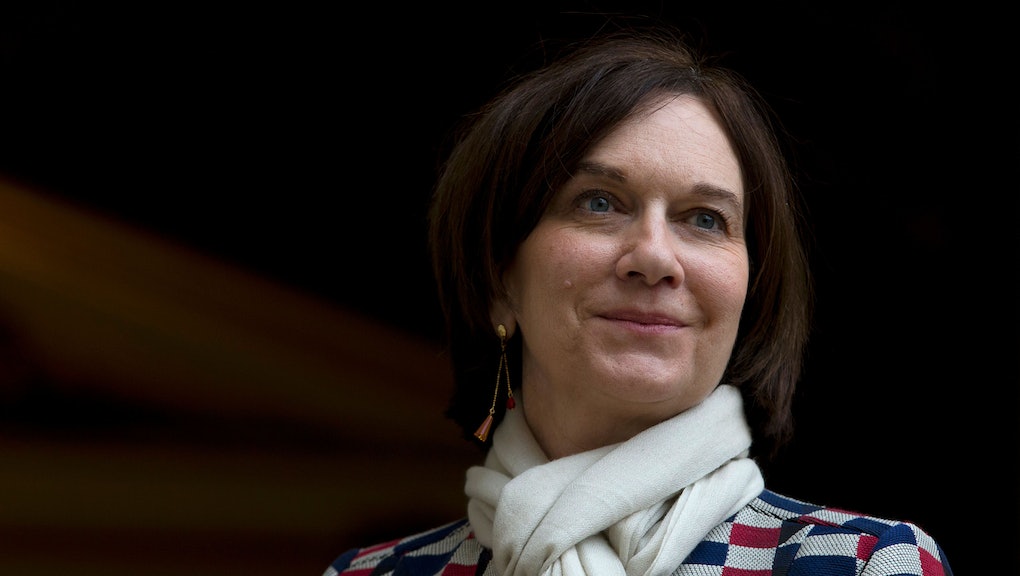 Laurence Rossignol, the French minister for families, children and women's rights came under fire Wednesday for comparing Muslim women who make the conscious decision to wear the hijab, a traditional headscarf worn by millions, to the plight of African-Americans who were once enslaved in the past.

Rossignol appeared on French TV on Wednesday morning and made the comments during a conversation about fashion brands. After the discussion turned toward Muslim women who wear the hijab, or other veils, she said, "Well, of course there are women who make that choice — there were African Negroes... American Negroes who were in favor of slavery," BuzzFeed reported.

Despite the fact that this comparison makes no sense, Rossignol explained her use of the word to BuzzFeed, stating that by using the word "Negro," she meant to be "historically accurate" and that the term was a reference to "the abolitionist work of Montesquieu, On the Enslavement of Negroes."

"Apart from the slip of the tongue, I don't take back a word that I said," Rossignol said in another statement, according to the Guardian.

Regardless of Rossignol's thoughts on the hijab, it appears as though the traditional headscarf is becoming a fashion statement — among Muslim and non-Muslims alike.