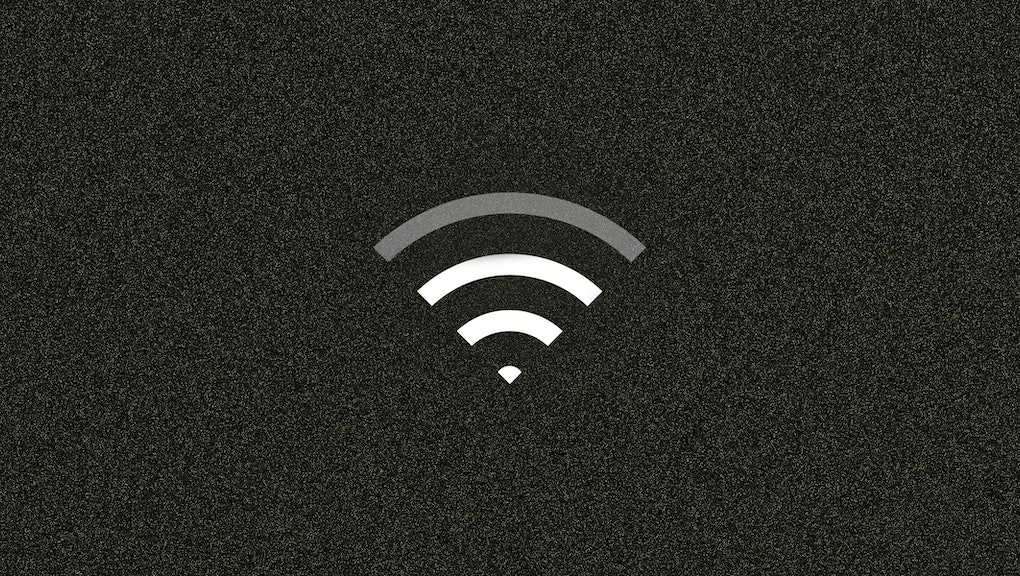 The Internet Is Now a Part of Welfare After FCC Vote

Being wired into the internet is vital in the 21st Century, but for those who need it most — whether for doing homework or looking for a job — the connection they need to survive and thrive is often too expensive.

Now the internet is a part of welfare.

On Thursday afternoon, the FCC voted to expand the Lifeline subsidy, a program that helps low-income families pay for phone plans, to include broadband.

Read more: Lifeline Could Revolutionize Welfare and Bring Wi-Fi to the People — But It's Not Enough

The subsidy will provide $9.25 each month for families at or below 135% of the federal poverty guidelines to go toward a home broadband connection. The transition toward total expansion of the Lifeline program will begin on Dec. 1, 2016 and will take five years to enact.

Stopping abuse: You may have already heard of Lifeline derogatorily referred to by its conservative moniker: the "Obama phone" program. That nickname was earned back when small telecom companies were abusing Lifeline. They would use Lifeline as a lure to sign up thousands of new customers whether or not those customers actually qualified for the subsidy.

The new reform included an important measure to curb that abuse. Instead of telecoms using Lifeline as an opportunity to sign up low-income families in batches, those customers will be carefully vetted by a third party.

For the first time, the Lifeline program is also getting a budget of $2.25 billion. Lifeline is funded by a per-user fee on internet service providers. Republican senators have referred to this as a "regressive tax" that is being passed along to consumers.

"It's not a regressive tax, it's an investment," Arizona Democratic Rep. Raúl Grijalva told Mic earlier this month. "You can perpetuate a divide that will marginalize people more and more, or invest in the long-term. This is the Information Age — I hate to break that to the senators"

Not nearly enough: The reforms are well intended, but they also don't go far enough to address the digital divide. The subsidy is still limited to one subsidy per household, and it doesn't apply twice if you need assistance with both cell phone and internet.

So if someone already benefits from Lifeline for their phone plan, Thursday's expansion provides them with nothing.

"You can perpetuate a divide that will marginalize people more and more, or invest in the long-term."

For the 55 million Americans who don't have broadband in their home and are leaning on public Wi-Fi, local libraries and expensive phone plans, they're going to need much more.