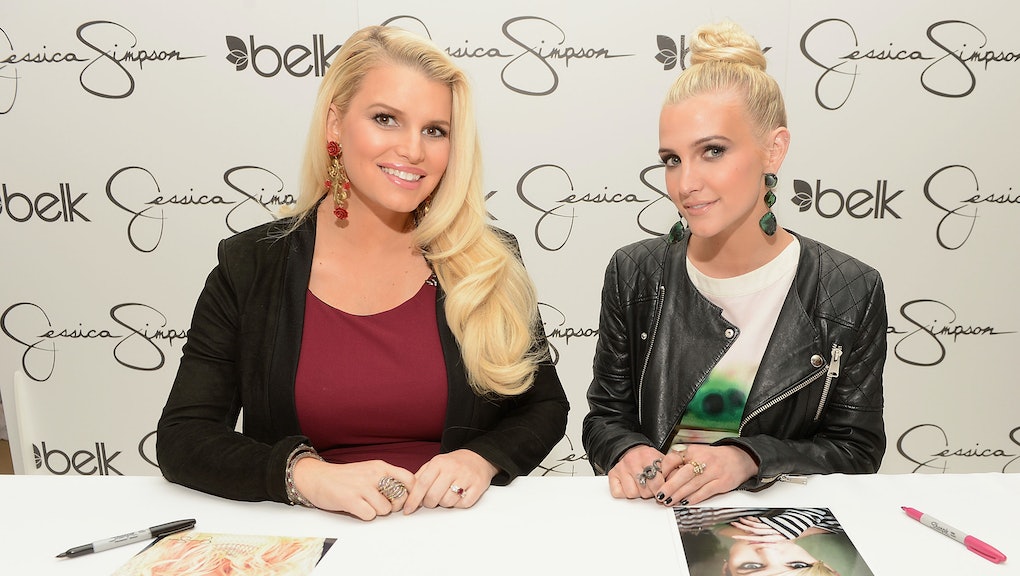 Your Parents Actually Have a Favorite Child, and It's Probably Not You

Have you ever suspected that your parents like one of your siblings more than you?

Maybe they yelled at you for drawing on the wall with crayons, but just shrugged and said "OMG he's a budding Picasso!" when your little brother did it. Maybe your older sister got to live in a lavish 250-square-foot bedroom with an en suite bathroom, while you languished in a converted walk-in closet. Maybe you've lived your life in the shadow of someone else's dream.

Well, turns out you're totally justified for being disgruntled! There's research that suggests that parents do indeed pick faves. Sry.

In a longitudinal 2005 Journal of Family Psychology study that's been making the rounds as of late, sociologist Katherine Conger interviewed 384 pairs of siblings about their perceptions of how their parents' treated them, and asked the parents themselves about the reality of that treatment.

The results indicated that birth order plays a slight role in how children perceive their treatment. Firstborns reported having a bit more confidence than their younger siblings, prone to low self-esteem, who often felt like they didn't get enough attention.

In an interview with Quartz, Conger said she and her team actually expected the older kids to have stronger feelings toward differential treatment between siblings.

I was a little surprised... Our working hypothesis was that older, earlier born children would be more affected by perceptions of differential treatment due to their status as older child—more power due to age and size, more time with parents— in the family.

Regardless of birth order, though, she added that "everyone feels their brother or sister is getting a better deal."

But are any kids actually getting a better deal? Oh, they are indeed! The majority of parents straight up told the researchers that they actually do pick favorites, with 70% of dads and 74% of moms admitting that there's always one Golden Child who received preferential treatment.

"I love all my babies equally," your mom always used to say? LOL, turns out she's a liar!