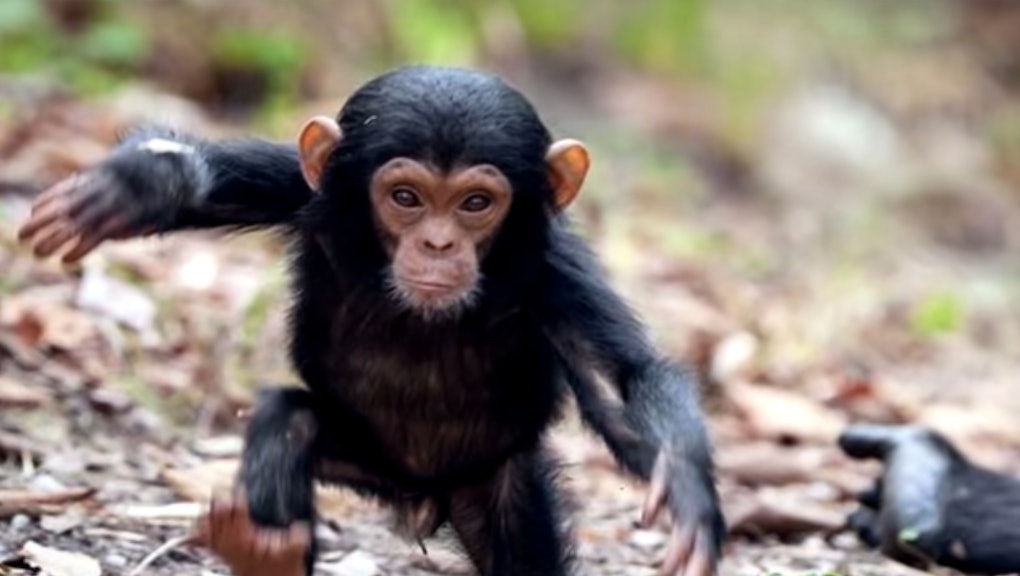 4 Super Cute Animals That Can Actually Kill You Horribly

And then there are the animals that are cute in a killer way. Not figuratively "killer" — literally. They will kill you.

This animal looks chill, but don't be fooled — it's the least chill animal ever. It's at the top of the food chain in Antarctica, ranked alongside killer whales.

In 1985, a Scottish traveler was attacked by a leopard seal that bit him twice in the leg and dragged him into the ocean. Then, in 2003, a leopard seal killed a snorkeling biologist by dragging her to the ocean where she drowned.

The duck-billed platypus is one of odd-looking animals you'd "aw" at out of pity. But the ugly ducklings lost our pitiful empathy once we learned they can end us with venomous spurs — well, almost.

There's no concrete evidence that the animal's defensive venom can kill humans like it does smaller mammals, but a dude sprayed by the nasty platypus once said "a bullet would've been more enjoyable."

"It's that cute fish that helped Nemo find his dad in Finding Nemo!" you say, just before you're adventurous self tries to eat one at your favorite Japanese restaurant. Well surprise, this unassuming puffer fish can suffocate you to death with its toxin found in its body. Puffer fish are covered with spines, but that's not the worst part. They also deter predators because within them is a potent and deadly poison called tetrodotoxin. It can kill you by paralyzing your diaphragm, thus suffocating you.

First, lol at this picture of a quintessential evil monkey launching at you full force through the screen. But honestly, if chimpanzees didn't kill, they'd make the best house pets. Humans and chimps are believed to have shared a common ancestor, so they probably understand us better than our cats and dogs do, plus they're super cute — probably because they're related to us *wink*. Adult chimps have "as much as five times the strength of a human." As pets, chimpanzees also have a brutal history of attacking people, like torn off limbs and appendages (warning: NSFL), ripped faces and sometimes even — cue ominous music — death.