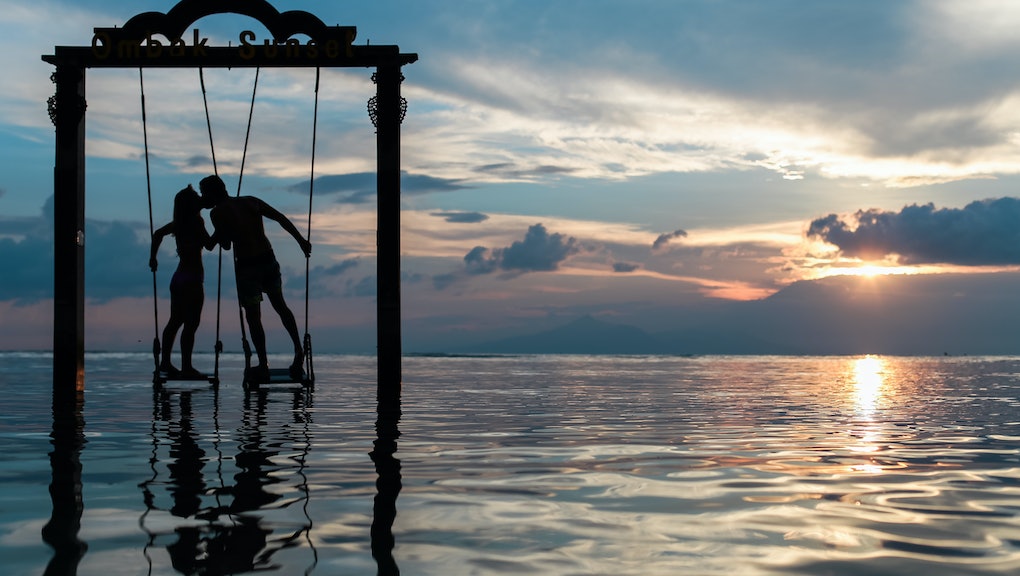 Is Period Sex Safe? The Parameters of Doing "It" During the Menstrual Cycle

Period sex. Let's talk about it. It's totally safe to do the sex on your period. It's even safer and better, in some ways, to do the sex while menstruating.

Orgasms release hormones and endorphins that can ease pain including those menstrual cramps that make you crawl into the fetal position and wish for death. And a 2013 study published in Cephalalgia showed having sex during your menstrual cycle relieves some of the worst symptoms like migraines and cluster headaches.

Women tend to be hornier right before and during their period cycle. Plus, women are way less likely to get pregnant while on their period — it's virtually impossible. But it's still important to use condoms to be safe and prevent catching STIs.

True, it can get messy depending on what day of your cycle you're on and how heavy you bleed during your period, but it won't be like bathing in blood or anything. And studies show that sexual arousal trumps humans' disgust factor. Just don't do it on white sheets.