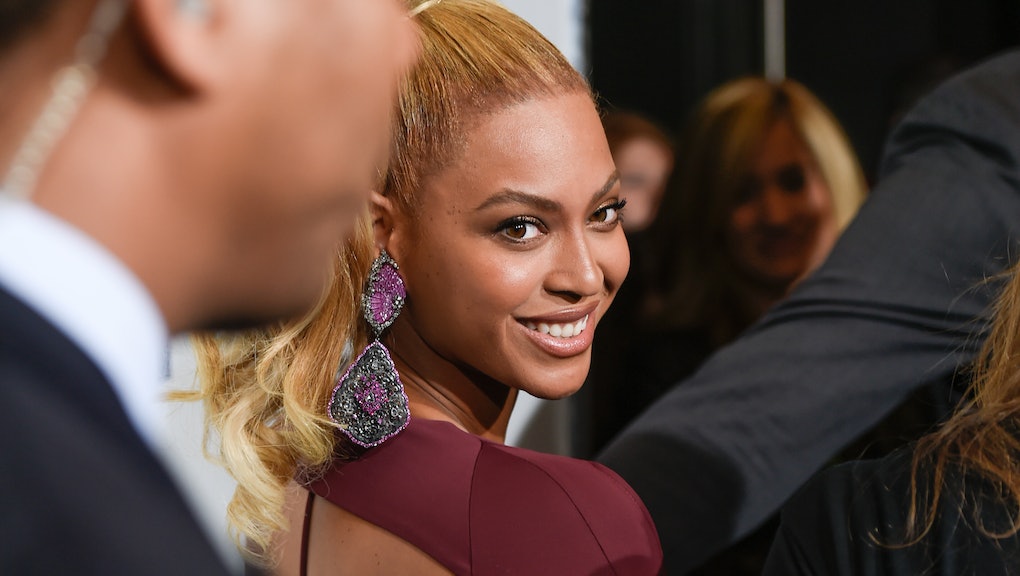 Here's What a Beyoncé Studies Class Would Look Like

In 2010, then-Rutgers University doctoral student Kevin Allred launched a unique take into feminist theory using one of the most popular artists in the music industry today, Beyoncé. Allred connects black feminist theory with Beyoncé as the subject of discussion within the course.

"I wanted to create a full syllabus of black women's writing, black feminists' writing ... and I wanted to orient it around Beyoncé," Allred told Elle Magazine. "I had no idea what it would turn into, but it's become this platform that I'm super excited about, marrying pop culture and politics and the world around us in very interesting ways."  Allred's course, however, was removed from the Rutgers course schedule for the spring semester with no explanation.

Read more: Beyonce' Clothing Line: Stores and Online Stores Where You Can Buy and Rumored Price

Readings from Alice Walker, Sojourner Truth, bell hooks, Audre Lorde and other black feminists and writers are offered on the syllabus.

"When Sojourner Truth wanted to know in 1851 Ain't I A Woman? she was speaking both to the intersection of race and gender and illuminating the fact that gender categories were built around whiteness," Allred said about how he made the connection between Queen Bey and abolitionist Sojourner Truth in his classroom to Elle. "Stating 'I'm a diva' in 2009, Beyoncé makes a similar claim. The term 'diva,' often used pejoratively, sits at the intersection of race, gender, and sexuality. By reclaiming the term and using it to empower herself, Beyoncé is a modern-day echo of Sojourner Truth."

Queen Bey's husband, Jay Z, is the focus of a course available at Georgetown University titled "The Sociology of Hip-Hop: The Urban Theodicy of Jay Z," taught by professor Michael Dyson.