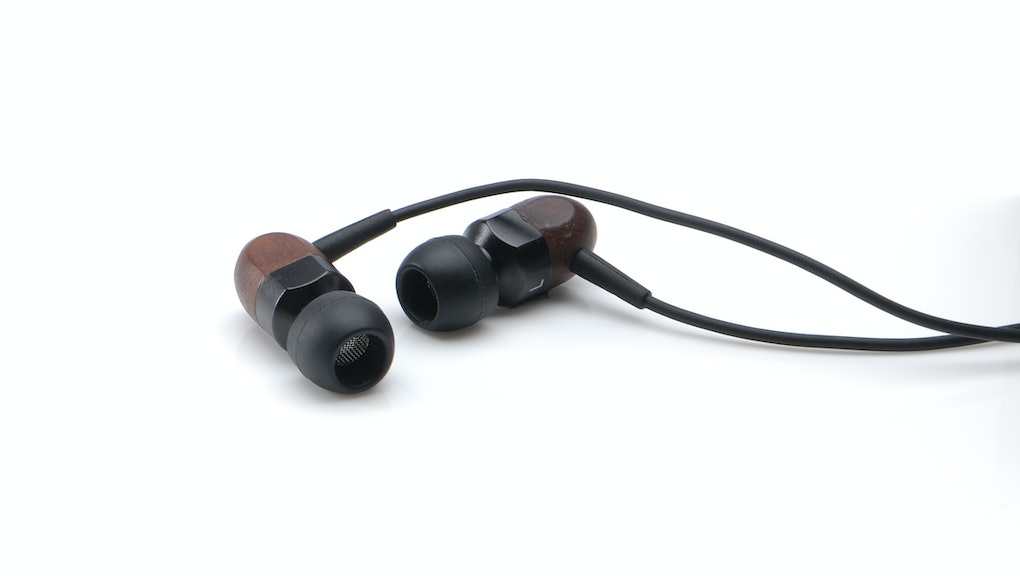 4 Gross Reasons Why You Need to Clean Your Earbuds

Earbuds have become an essential part of life these days, often traveling with us and providing our own personal tunes during day-to-day activities. But associate professor of environmental health Kelly Reynolds, who teaches at the University of Arizona, believes that constantly carrying around earbuds can do more harm than good.

Bacteria can grow inside your earbuds. "If wax coats or builds up on your earbuds, it can act as a layer to trap bacteria and prevent it from drying out so it can survive and grow," Reynolds told Buzzfeed. "Studies have shown that earbuds cause an 11-fold increase in bacteria in the ears."

Read more: Can "Double-Dipping" Food Spread Disease? Here's Why We Should All Be Grossed Out

Sharing headphones can have some pretty icky consequences. "When you share headphones, you're doubling the microbial flora in your ears and introducing new bacteria," Reynolds said. Sharing earbuds, and not cleaning them regularly can result in not only ear infections, but give earbud users pimples, ear fungus, ear mites, swimmer's ear, blackheads and pustules, according to Buzzfeed.

Waxy ears aren't always problematic, but bacteria can be. Earbuds carry wax, which is harmless for the most part, Reynolds told Buzzfeed. But if the amount of bacteria within the ear grows past what the body is able to handle, an ear infection is likely. Our bodies come into contact with bacteria more often than we realize.

Bacteria can thrive in the ear canal. "The hot, humid air trapped in your ear canal while wearing earbuds is a great environment for bacteria to thrive," Lisa Sturm, director of Infection Control and Epidemiology at the University of Michigan Health System, told the Wall Street Journal in 2014. She recommends cleaning earbuds often: "Hit it with a cotton ball soaked in isopropyl alcohol" or use a disinfectant.