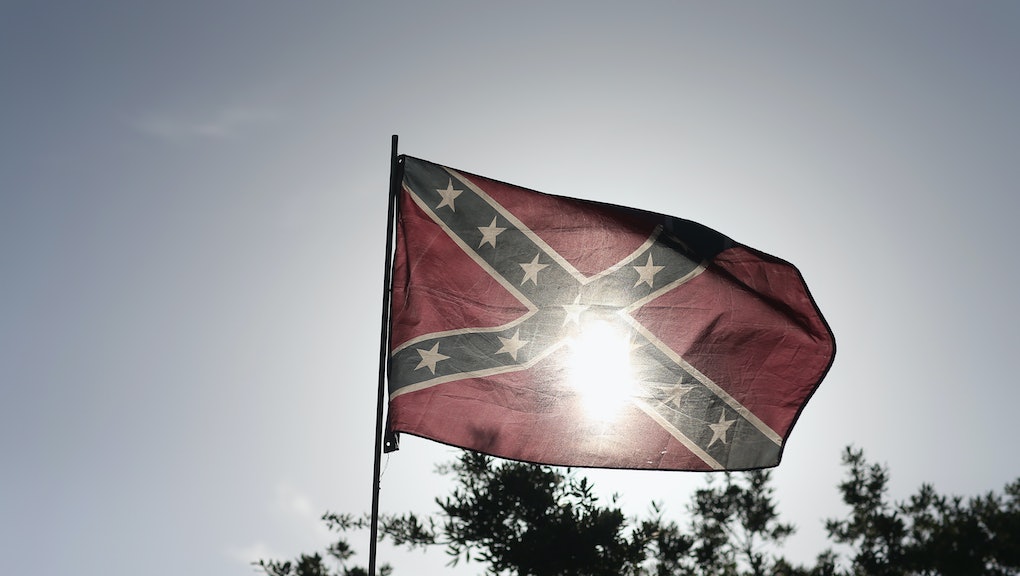 "Confederate Heritage" Month Is the Mississippi Holiday No One Asked For

According to Mississippi Gov. Phil Bryant, the South has risen again just in time for Spring. Bryant has declared an official proclamation naming April as "Confederate Heritage Month," the Jackson Free Press reported.

The governor chose April because it is "the month in which the Confederate States began and ended a four-year struggle," according to the proclamation.

The official document says that it is "important" for Americans to "reflect upon our nation's past" and to "gain insight from our mistakes and successes." One historical mistake that has no mention in the proclamation, however, is the institution of slavery.

Mississippi is not the only state to have such a remembrance. In fact, according to the Guardian, several other states — Alabama, Florida, Georgia, Louisiana and Texas — have a variation of the month on the books. However, other states, like Alabama, include language about slavery in their official statements.

"Our recognition of Confederate history also recognizes that slavery was one of the causes of the war, an issue in the war, was ended by the war and slavery is hereby condemned," the Alabama proclamation reads.

Currently, Mississippi is the only state flag that still features the Confederate flag as part of its design. Bryant's proclamation was issued weeks before 19 separate bills to change the flag died in committee. No matter, though, the governor said the flag shouldn't change unless there's a public referendum to change it.

In an open letter published in Mississippi's Clarion-Ledger, state president of the Mississippi State Conference NAACP Derrick Johnson wrote that, if we're gonna go around remembering the Confederate veterans, maybe black and white Union soldiers should get their due, as well.

While Johnson had a reasonable argument, some people probably would like to tell the governor: