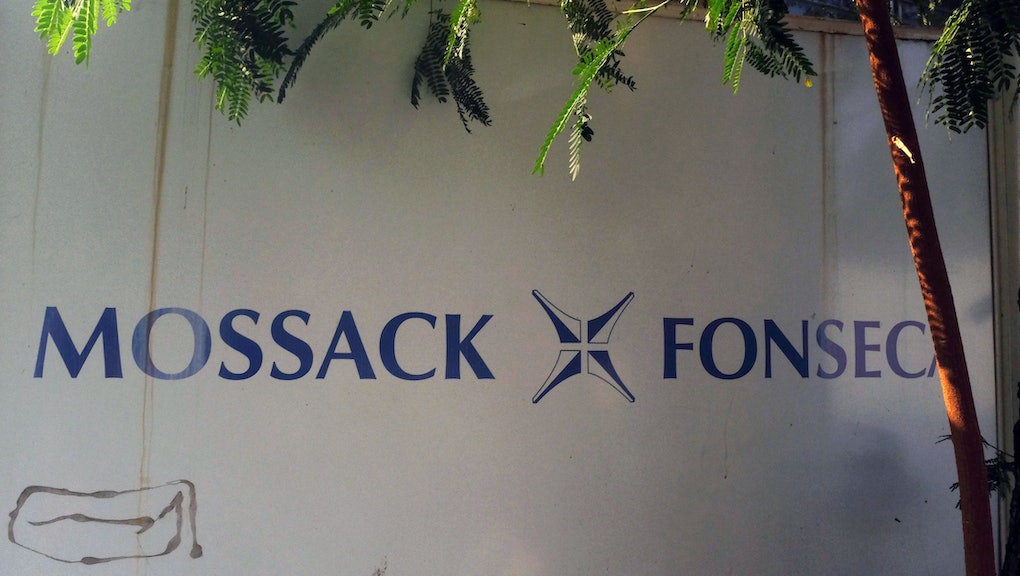 Panama Papers Leak: Interactive Map Shows Where All the Money Is Hiding

The 11.5 million documents and 2.6 terabytes of information paint an ugly portrait of how wealthy figures illegally take advantage of offshore tax havens for personal benefit.

CartoDB user briankilmartin uploaded an interactive map over the weekend to help turn the colossal leak into something more digestible. It's so lovely, you almost forget you're looking at corruption on a global scale.

The Panama Papers map visualizes where the money is hiding. Hovering over the circles unveils the number of companies, clients, beneficiaries and shareholders per country.

While there are legitimate reasons to use an offshore structure, these same structures also afford corrupt figures the means to cheat the system: evading taxes, laundering drug-cartel money and concealing bribes. According to the leaked data, these figures include 12 current and former world leaders.

In the interactive map, the dozens of bubbles peppering the globe are hotspots where money is transferred. It's a rare glimpse of the skeletons in every rich and powerful figure's walk-in closet.