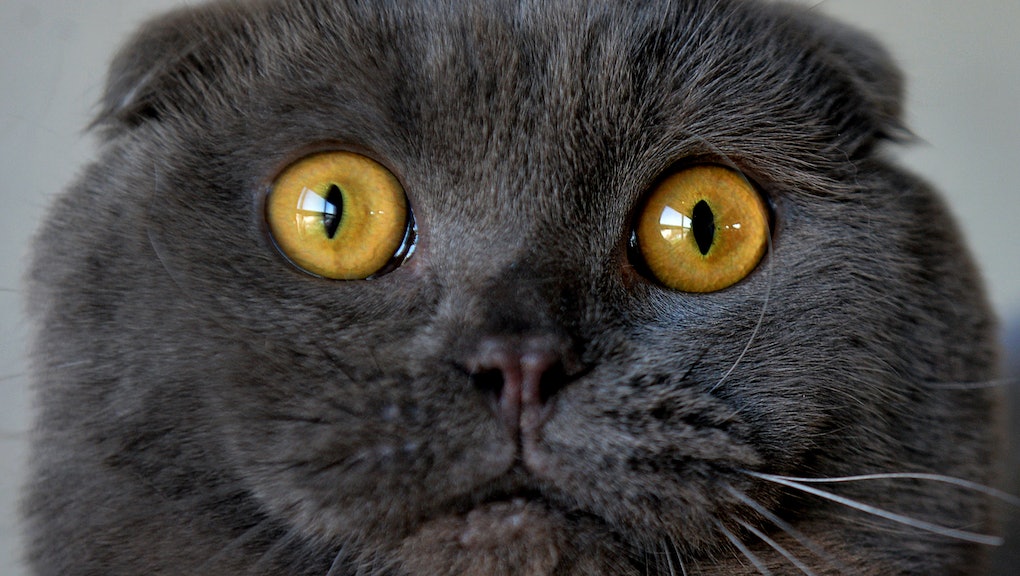 Do Cats Sound Like Their Owners? New Study to Find If Felines Have Humans' Accents

According to People, there's a pressing question that researchers at Lund University in Sweden are now setting out to answer: Is a cat's voice affected by its owner's — as in can a cat have an accent?

Phonetic specialists will soon carry out the five-year study, which will observe cats and their owners in two different Swedish regions. The researchers will observe how the owners talk to their cats and how the cats respond in different situations, Newsweek reported.

The study hopes to improve the relationship between people and their pet cats by discovering what each meow means, according to People. "If we can relate different types of melodies to different situations or different accents we hope to contribute to improving human-cat communication and also the quality of life for cats," Susanne Schotz, one of the researchers in the study, told Newsweek.

The study is broken down into two parts: the first being the communication between the owner and pet, and the second to see if cats can distinguish between or prefer other voices.

The Lund University researchers already believe that cats and their owners have a "pidgin language" in how they communicate with each other, leading the researchers to believe that accents and dialects can be passed onto the feline creatures as well.

Essentially, people often talk to cats in sing-songy voices, like when talking to babies, according to the Guardian.

The idea isn't as odd as it may sound. Previous studies have found other animals like birds and sperm whales to have regional dialects.