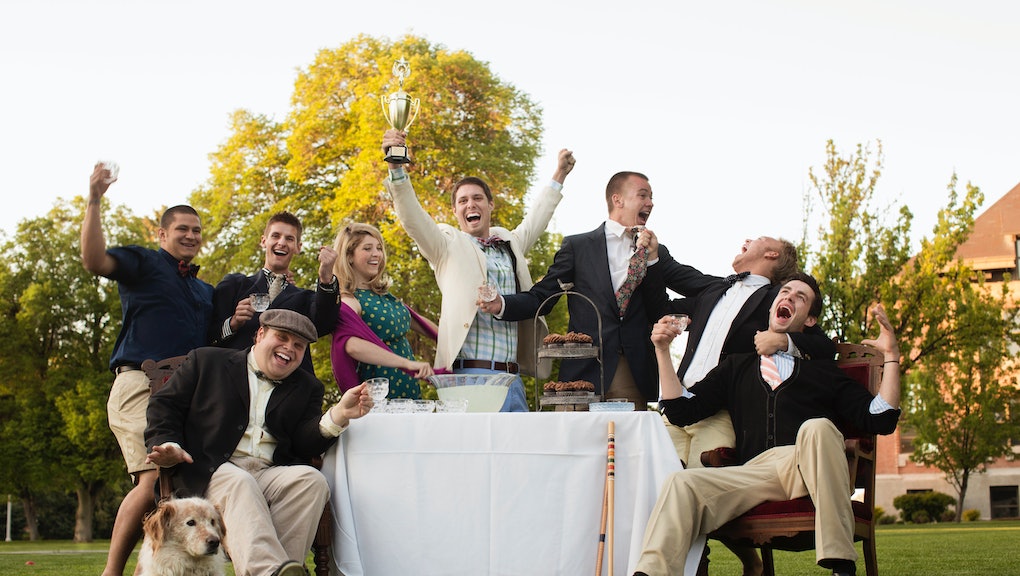 The biggest data leak in history, known as the Panama Papers, is surfacing evidence of all kinds of unsavory deal-making and corruption among the global financial and political elite, but an overwhelming majority of the revelations revolve around a phenomenon that the world is well-acquainted with: the rich going to enormous lengths to hoard as much of their money as possible.

The leak consists of more than 11 million records spanning over 40 years from the world's fourth-largest offshore law firm, Mossack Fonseca.

The firm is based in Panama with branches in over 40 countries. It's a global leader in creating shell companies — corporate structures that allow their owners to remain anonymous and shield their assets from public scrutiny.

Shell companies can be used to protect people conducting shady business. Corrupt oligarchs can keep assets there to disguise the nature and scope of their wealth in their native countries. Drug traffickers and criminals can stash money in them to avoid drawing attention to themselves from authorities that monitor banking activity.

There's already evidence of these kinds of activities emerging from the leak. Russian President Vladimir Putin's inner circle, for example, is suspected of running a billion-dollar money laundering ring through the firm's companies. Iceland is reeling from evidence that suggest that its prime minister concealed the extent of his conflict of interest when handling the nation's banking crisis.

The International Consortium of Investigative Journalists reports that the files reveal that the offshore companies include "at least 33 people and companies blacklisted by the U.S. government because of evidence that they'd been involved in wrongdoing, such as doing business with Mexican drug lords, terrorist organizations like Hezbollah or rogue nations like North Korea and Iran."

But while these tales of corruption and shady dealings make up most of the headlines, the reality is that Mossack Fonseca's bread and butter was pretty straight-forward: helping people avoid paying taxes.

As the Guardian reports, one leaked memo from a partner of Mossack Fonseca said: "Ninety-five percent of our work coincidentally consists in selling vehicles to avoid taxes."

Shell companies are useful for conducting shady business, but most of the time they're used by corporations and extremely wealthy individuals to minimize the taxes they'd face if they kept their assets in the countries they lived in — often legally.

Economist Gabriel Zucman at the University of California, Berkeley, has estimated that "roughly 8% of the global financial wealth of households is held in tax havens, about $7.6 trillion." Other credible studies put the number much higher — up to $32 trillion. Most of Mossack Fonseca's shell companies involve providing that service to people.

In other words, the firm is just a cog in a global machine that's been designed to ensure that global elites can keep as much of their wealth to themselves as possible.