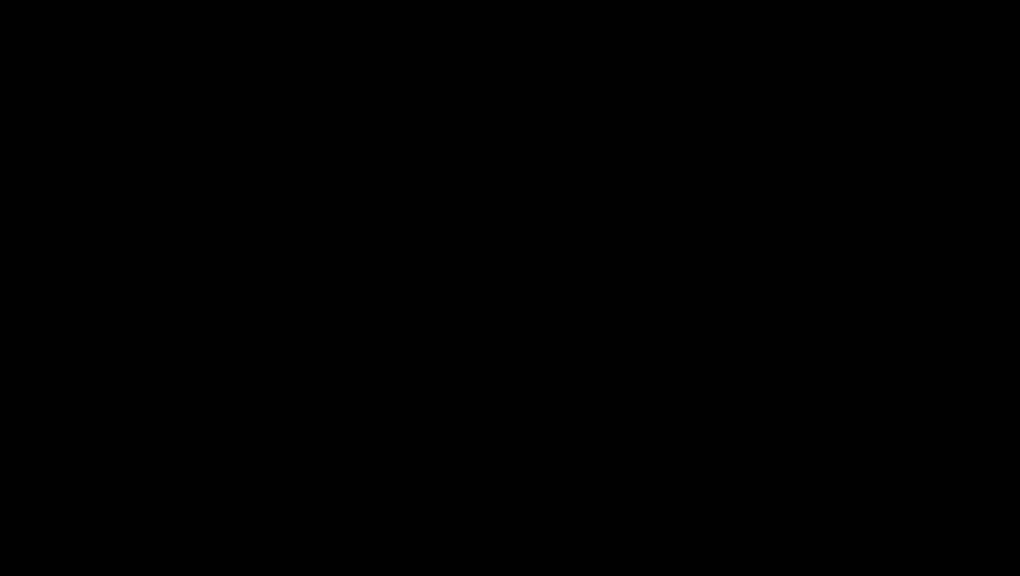 What Happens When You Die? Nothing Except "Black Emptiness," According to Reddit User

Ever wondered if there is an afterlife? Or just curious what happens after you die? Reddit user r00tdude hosted an Ask Me Anything and talked about what he saw (or rather, didn't) after he was proclaimed clinically dead not once, but twice. And what did he see when he left his corporeal body on this Earth?

Read more: Meet the Woman Who Crashed Her Own Funeral to Bust Her Husband for Attempted Murder

"It was just black emptiness," r00tdude said in the AMA. "No thoughts, no consciousness, nothing." He also added that the only reason he knew he was dead was because his doctors were "obligated to share the information" with him.

R00tdude's first death, after a motorcycle accident, lasted two minutes. "Immediately after the accident, my body shut down from the pain and physical damages on my body," he said. "No pulse, no breathing and no consciousness." His second death happened after the resultant surgery. "I was in agonizing pain after surgery so I received loads of pain killers," r00tdude said. "The pain, coupled with an immense amount of pain killers, caused my pulse to drop to around 10 bpm and my respiratory system shut down."

When other users pressed r00tdude on how he was able to even see blackness, suggesting that memory simply filled in those gaps when he regained consciousness, r00tdue was adamant, saying the experience was more like a "dreamless nap" where "you don't just wake up and feel like time just jumped ahead."

R00tdude included photos of this ordeal, one of which was the doctor's notes he'd found, written in Swedish.

Finally, when one user commented that r00tdude's story was both terrifying and comforting (ostensibly in terms of an afterlife), he responded, "Just think of death as a nap and you'll be fine."