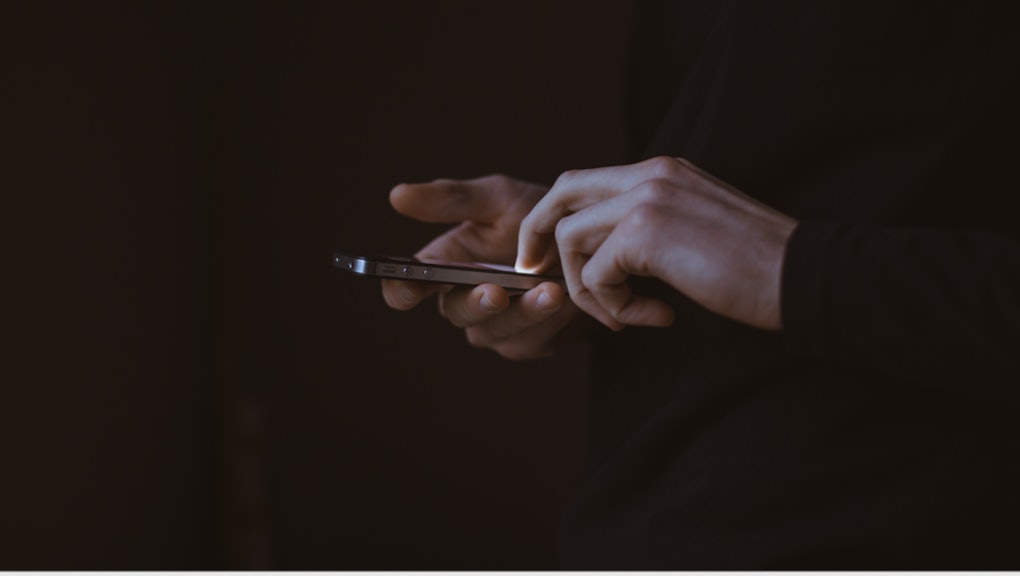 "The MPAA opposes online harassment in all forms," read a statement from the association, according to the BBC. "While we agree with the aims ... we are concerned that the current version of the bill is written so broadly that it could have a chilling effect on mainstream and constitutionally protected speech."

For the same reason, the American Civil Liberties Union of Minnesota would see the bill revised. According to the Associated Press, the organization's legal director, Teresa Nelson, would like to see its terms tightened to directly address "malicious intent" on the part of the poster, and/or knowledge that "they're invading someone's privacy." Unless those points are more clearly defined, she said, the law won't stand up in court and won't do the plaintiffs any good.

In Minnesota — where the legislation, if cleared, would go into effect on Aug. 1 — the MPAA suggested the addition of an "intent to harass" qualification on sharing, the BBC reported. But according to the Cyber Civil Rights Initiative, a revenge pornographer's motives don't matter.

"The motive of a distributor has no bearing on whether the material is newsworthy or a matter of public concern," CCRI's response stated. "A photograph of a dirty restaurant kitchen is not rendered less newsworthy because the distributor intends to harass the restaurant owner; nor would the Abu Ghraib photos be of less legitimate public concern if they were distributed by someone who held a personal grudge against the jailers."