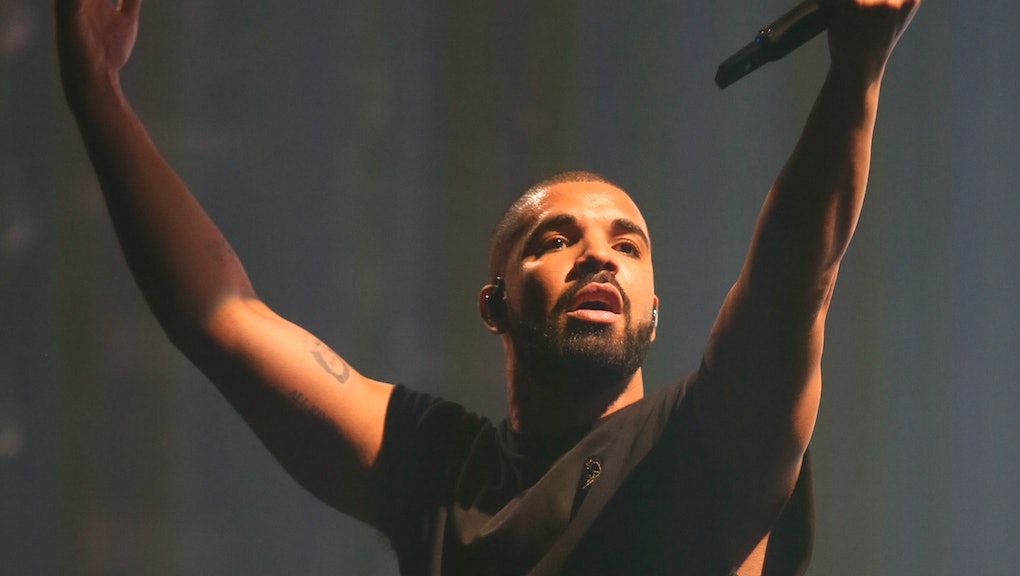 Apple has been granted a patent that would automatically edit out explicit language during audio playback. The patent, Management, Replacement and Removal of Explicit Lyrics During Audio Playback, would replace said unwanted audio with non-explicit lyrics, a "beep" or silence.

This applies to all audio — not just nasty beats — which means profanity can be automatically stripped from podcasts and audio books within the Apple ecosystem, too.

Why it's good for you: Some subscribers voiced disappointment in Beats 1, Apple's 24/7 radio station, for opting to play censored songs. While Apple DJs won't be whispering sweet profanity into your ear anytime soon, this patent could expand song choices for listeners. Commuters might be surprised to find a watered-down "My Neck, My Back" pop up on the radio at 7 a.m.

As it stands, Beats 1 may avoid an entire song if the song's metadata marks it as including explicit lyrics. With this real-time censorship feature, all songs are fair game. This may even scrap the need to sift through explicit songs for cleaner versions, since the song will get spat out squeaky-clean in real time.

Where can you find the R-rated version of Azealia Banks' "212"? You can always check YouTube and Spotify — but even there, hunting for the originals is trickier than you think. Search for a song and you might end up here: