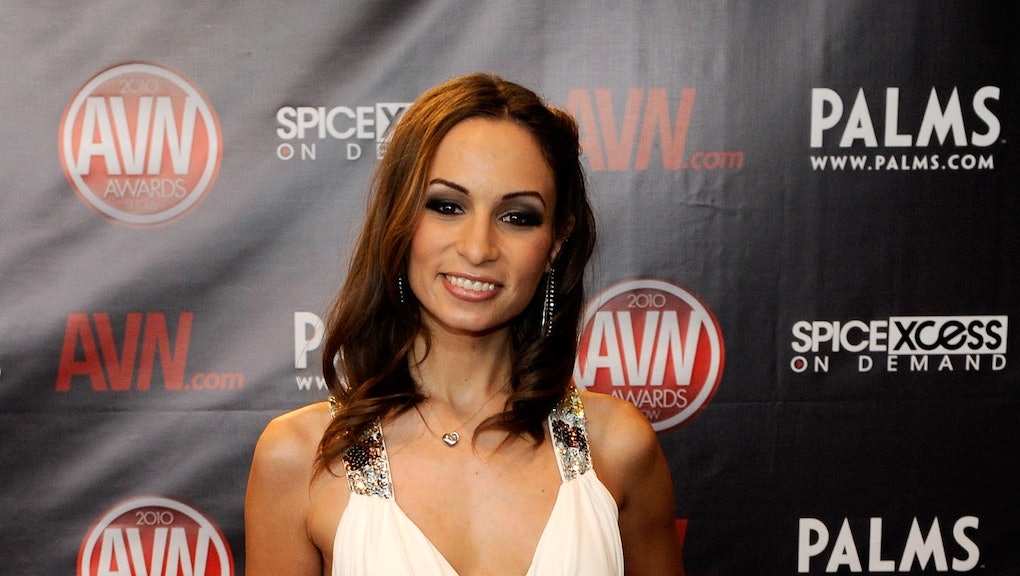 Her exact cause of death still needs to be confirmed by the autopsy report, according to AVN.

Rayne described her alleged assault by Deen to the Daily Beast, saying it happened a long time ago and they had remained friends since. "I don't want to betray or lose that, but at the same time this did happen, and it happened to other people that I know and love," she told the Daily Beast.

While filming the scene with Deen, Rayne said Deen punched her in the face twice and also started "going crazy on my butt — extreme, brutally fucking it." The result was Rayne bleeding to a point where they had to stop filming, and she had to receive stitches.