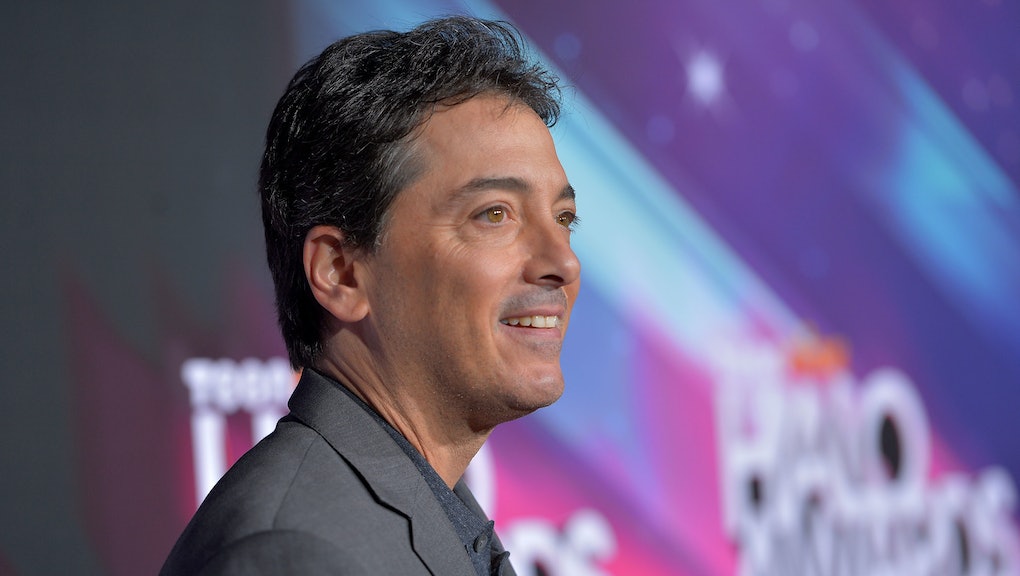 With record-setting temperatures and rising tides, it may seem as though global warming is primarily responsible for the planet's ills. But in truth, climate change encapsulates a whole slew of weather systems that have to do with more than how hot or cold it is outside.

But it seems some of these finer points were lost on actor Scott Baio when he returned from a short stay in Palm Desert, California — and tweeted this:

Read more: No, Freezing Weather Is Not Proof Climate Change is a Hoax

While some bought into Chachi's brand of climate change denial, many more chimed in to remind him why his logic was flawed.

Some were more diplomatic than others:

And other Twitter users joked that Baio thought he knew better than, say, real scientists:

(And, excuse us, @stillwellgray, but the Bob Loblaw Law Blog might take issue with your last question.)

Baio may not have been able to make it too far with his misunderstanding of climate change, but many of the GOP's former and current presidential candidates have continued to shake off questions about climate change with a healthy (read: frightening) dose of skepticism.

And one Twitter user shared this excerpt from Chris Hayes' book Twilight of the Elites: America After the Meritocracy, which is hopefully enlightening for Baio and all climate deniers, be they actors or one of the future presidents of the United States.