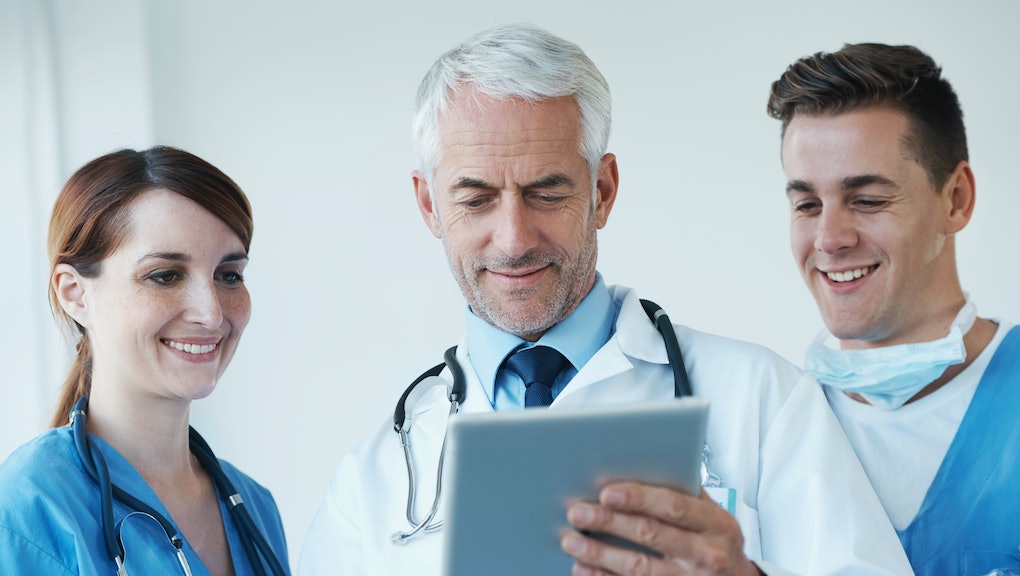 Racial bias has always been a serious threat to the health of minority populations. Police brutality and the Flint Water Crisis exemplify how institutional racism becomes a matter of life and death as well as a danger to people of color's overall wellbeing.

Now, a recent study from the University of Virginia shows these racial biases may follow black people right into the doctor's office.

According to the university's press release, Kelly Hoffman, a psychology Ph.D. candidate, asked 222 white medical students and residents to evaluate two mock cases and treat two fictional patients — one white, one black — for each. Hoffman had the study's participants prescribe pain treatments based on how much pain they believed the patients experienced, and they ended up revealing a major prejudice.

Read more: 6 Actual Facts Show Why Mental Health Is an Issue in the Black Community

When Hoffman asked whether the UVA med students believed racist myths such as that black people age slower than whites, that their nerve endings are less sensitive than white and that their skin is thicker than white people's, half of them said yes to at least one of the myths. What's more, she found that the same people who endorsed these biological myths were more likely to report lower pain ratings for their black patient and therefore provide less accurate treatment for those patients.

Hoffman said the most surprising part of the study's results is how deeply ingrained these racist beliefs are, even in those who don't otherwise hold racist views.

"What's so striking is that, today, these beliefs are not necessarily related to individual prejudice," said Hoffman. "Many people who reject stereotyping and prejudice nonetheless believe in these biological differences. And these beliefs could be really harmful; this study suggests that they could be contributing to racial disparities."