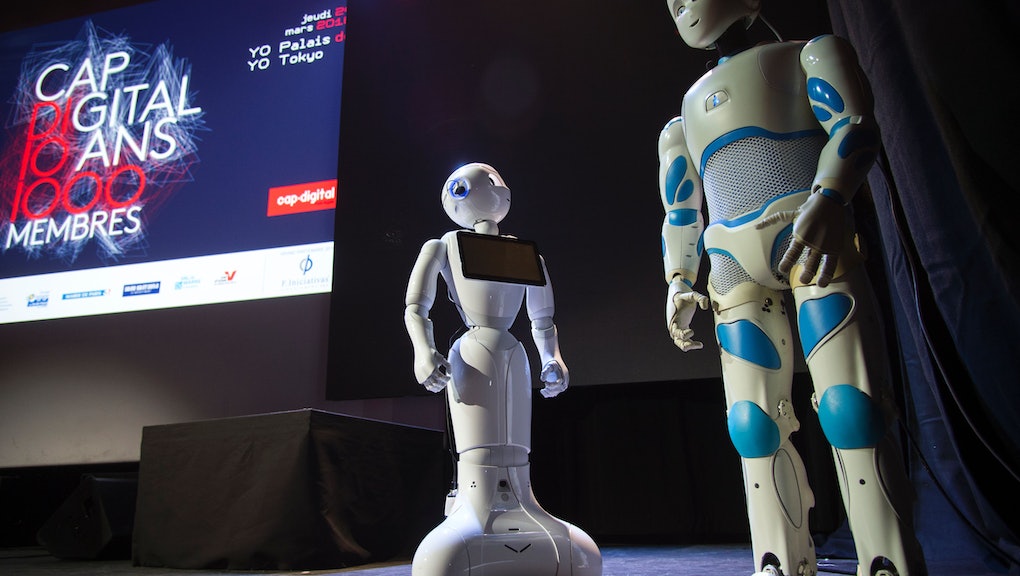 Researchers at Stanford University have found that people who touched robots in what would be considered "intimate places" on the human body experienced increased levels of arousal.

However, how the word "arousal" is used here is key, because the term doesn't exactly mean that the individuals who participated in the study were sexually aroused while touching the robots. Rather, the participants were more sensitive to the fact that they were touching an "intimate" place on the robot's anatomy.

"There was a tendency to treat the robot like it had social rules that applied to it," Jamy Li, a doctoral student in Stanford's Department of Communication, said while presenting his research in Japan, according to the Washington Post. "Perhaps people feel like robots with human-like bodies are more like a person."

Li told students that they would be participating in an anatomy lesson. He had the participants touch a small robot with the features of a human, and had the students touch the robot in several places. During the experiment, the students had to wear a sensor.

The sensors affixed to the participants were able to measure the response of their nervous systems and their levels of "electrodermal activity," or the conductivity of the skin that can be a marker for alertness. "When the 10 participants touched the robot rather than pointed at it, their physiological arousal rose," the Washington Post reported. "And for 90% of participants, arousal increased the more 'off-limits' the body part got. Touching a robot's hand or neck elicited a less significant response than touching the eye or buttocks, for example."