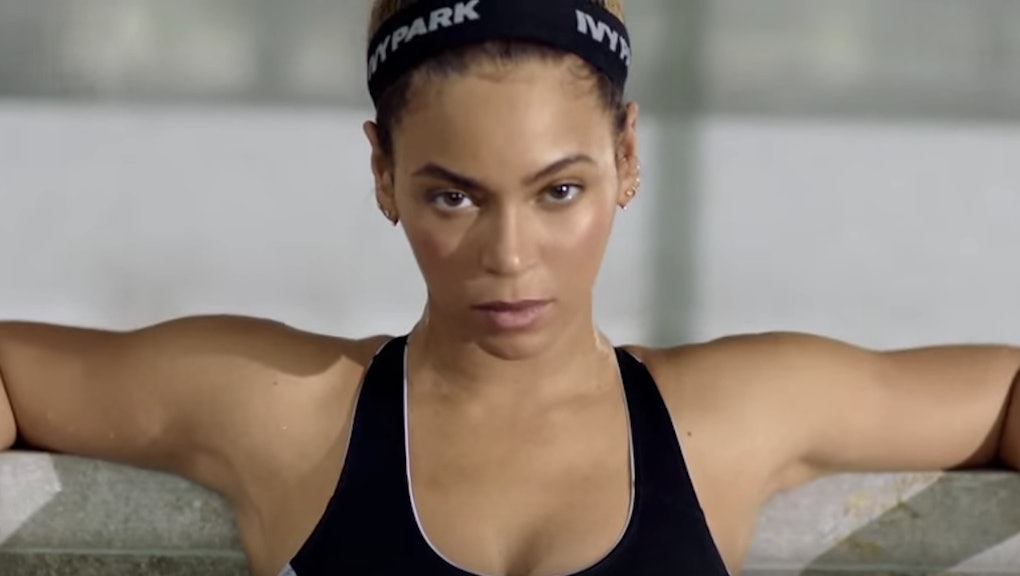 Beyoncé is famously tight-lipped about herself. For a woman who puts so much out there, who can prompt the world to jump with something as small as a hiccup on her VEVO page, it is perhaps surprising how little we actually know about her.

But that's changing. With the surprise release of her latest single, "Formation," Beyoncé threw down some powerful statements regarding her black heritage, police brutality and feminism. In an exclusive interview with Elle, the megastar spoke about that last philosophy at length — and it was everything we could've hoped for.

"I'm not really sure people know or understand what a feminist is, but it's very simple," Beyoncé told the magazine. "It's someone who believes in equal rights for men and women. I don't understand the negative connotation of the word, or why it should exclude the opposite sex."

"If you are a man who believes your daughter should have the same opportunities and rights as your son, then you're a feminist," she added.

She went on to explain that pretty much no father would condone his daughter being paid less than his son for doing the same job — that he would want his children to enjoy equal opportunities. At the end of the day, Beyoncé said, feminism is about nothing more and nothing less than treating people the same way.

"When we talk about equal rights, there are issues that face women disproportionately," she noted. "Working to make those inequalities go away is being a feminist, but more importantly, it makes me a humanist."

Which is why she was "exhausted by labels and tired of being boxed in." Beyoncé doesn't want her feminist stance to eclipse her opinions about racial equality "or anything else," she said. What she wants, for everyone, are uniformly human rights.

While she didn't explain why she chose this moment to speak out, it seems Blue Ivy has a lot to do with it. Beyoncé seems to be working largely for her daughter these days. Even the kind of clothing featured in her new line of workout gear, Ivy Park, is designed with the intention of inspiring girls and women to celebrate their bodies, because self-acceptance is what she wants for Blue Ivy. Asked how she'd like to change things for Blue Ivy's generation, Beyoncé answered, "I'd like to help remove the pressure society puts on people to fit in a certain box."

Beyoncé's feminism is all about breaking down those boxes, allowing people to just be people, without qualification.

"We're not all just one thing," she told Elle. "Everyone who believes in equal rights for men and women doesn't speak the same, or dress the same, or think the same. If a man can do it, a woman should be able to. It's that simple."