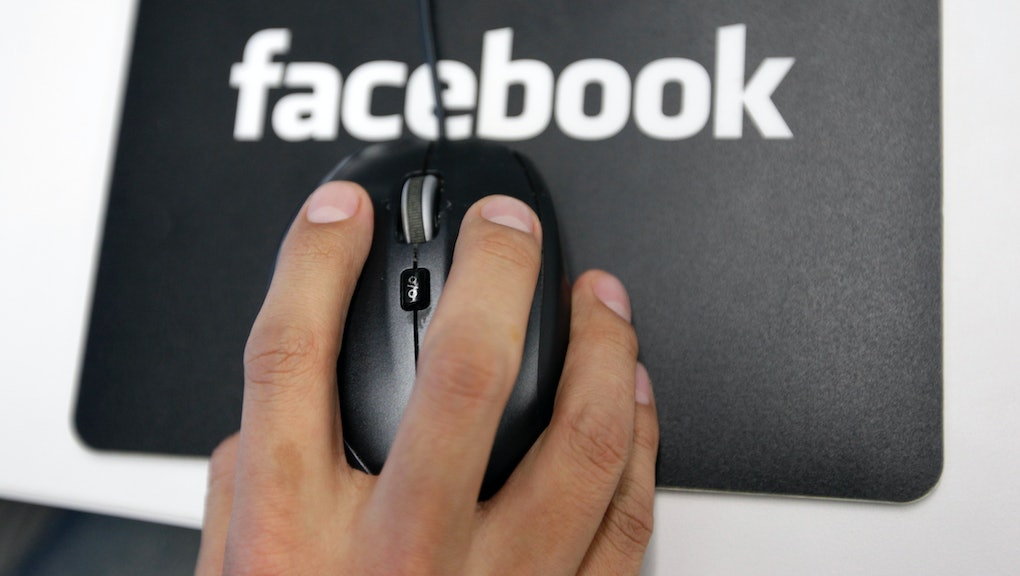 A secret folder full of notes. A giant media conglomerate with something to hide. No, it's not the plot to an international spy thriller — it's just Facebook burying your messages from 2013.

That was the year Facebook users realized, in part thanks to a blog post by David Pogue for the New York Times, that their missives were being filed to the little-known "other" folder, unbeknownst to them. Pogue wrote when he checked out his own hidden folder, he found that it was "teeming with messages, many of them now ancient and irrelevant, that would have been very important to me if I'd known they existed."

Fast forward to today, when Facebook users are having déjà vu. According to Cosmopolitan, there's another secret stash of messages that the site seems to automatically filter as spam, making it extremely unlikely that they'll ever see the light of day — until now.

Here's a step-by-step guide to see how to access this hidden treasure trove, and prepare yourself for the mysteries that await.

1. Open Facebook's desktop site and click on your messages.

4. Feast your eyes on the wealth of spam, money wiring scams and unwanted sexual advances you never knew existed!