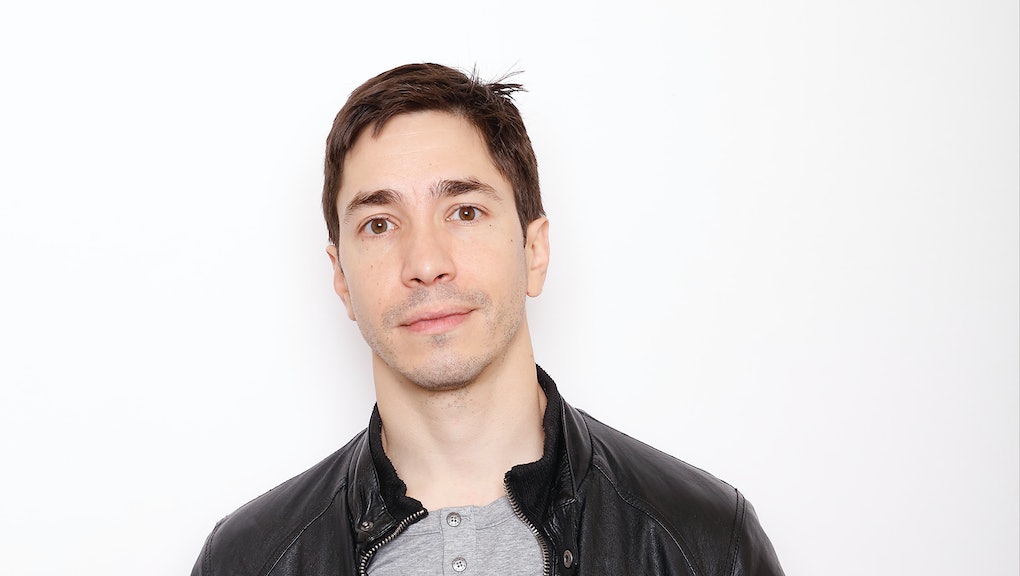 Specifically, he believes that expressionless selfies captioned with the word "mood" are indicative of insecurity and neediness.

On the one hand, conventional wisdom (along with some academic research) tells us that people who frequently post selfies for no reason are prooooobably in need of more external validation than most. One study from last year even found that selfie-loving men "scored higher on measures of narcissism and psychopathy" than their non-selfie-taking counterparts.

On the other hand, some folks have argued that selfies can be an empowering tool for women to hijack control of their self-images and unabashedly love themselves in a culture that prizes male approval. "It's not a coincidence that many of the unsavory personality traits associated with a selfie obsession — being superficial, vain, lazy or desperate — are also commonly used as misogynistic insults against young girls," wrote one feminist blogger last year.

On no hand in particular, Long is very correct that "mood" is a decidedly lazy selfie caption currently in use by over 15 million Instagram users.

Regardless of what camp you find yourself in, however, consider this: Long's tweet sounds *exactly* like something his dream-squashing character of Alex in the brilliant 2009 film He's Just Not That Into You would say. Life imitates art!