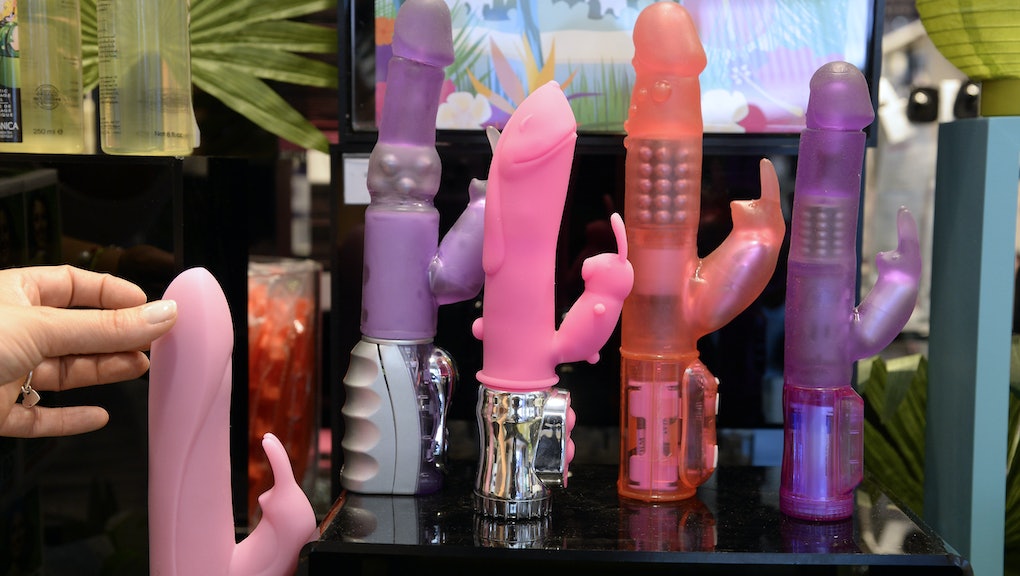 Hear that, ladies? Your compulsive wanking is a roadblock to your eternal salvation, so stop playing with your vagina and start, we don't know, knitting sweaters for rabbits or donating canned meats to inner-city middle schools or singing hymns door-to-door or whatever the hell good Christian folk do in their off time.

If that is the case, though, hell is going to be pretty freaking crowded, considering an estimated 95% of men and 89% of women report having masturbated at some point in their lives.

Unfortunately for Major and all those other souls on the path to salvation, that passage is actually the hottest thing we've ever read. If that doesn't make you want to go home and play with yourself immediately, nothing will.