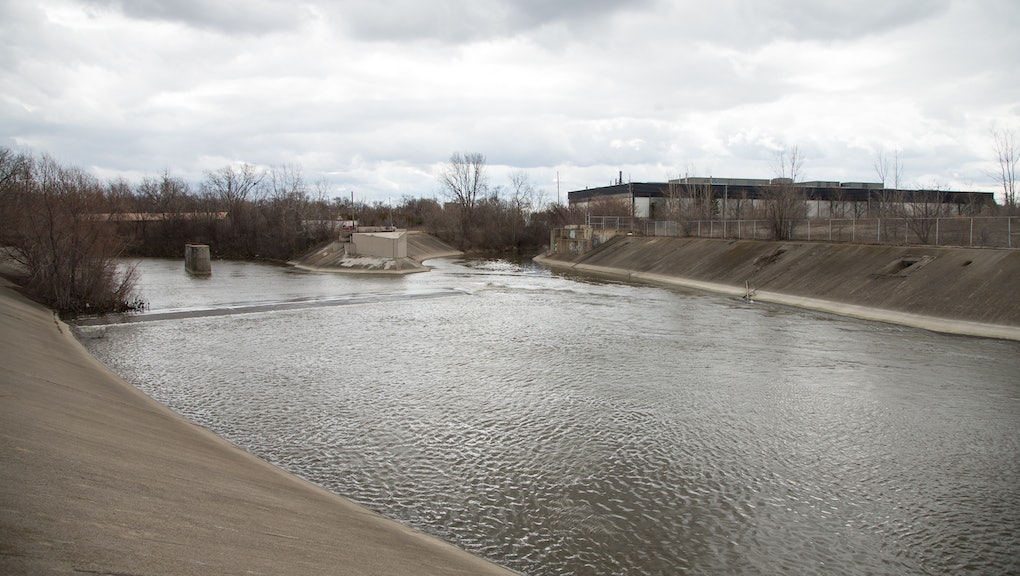 There's an incredible new possibility for fighting contaminated water crises like the one in Flint, Michigan: an army of itty-bitty lead-sucking microbots.

Researchers found that a swarm of teensy microbots — hundreds and thousands of 'em — can eliminate 95% of the lead in polluted water in a single hour, Phys.org reported. With the ability to suck pollutants out of industrial waste water — which has been known to make people sick — these tiny robots could be a game-changer for public health.

Small yet mighty: The three-layered, "tube-shaped" microbots are "each smaller than the width of a human hair," according to Phys.org. The outer layer of graphene oxide sucks up the lead, the middle layer of nickel enables the microbot to be magnetically controlled and the inner layer of platinum allows it to propel itself through the polluted water.

"This work is a step toward the development of smart remediation system where we can target and remove traces of pollutant without producing an additional contamination," Samuel Sánchez, who co-authored the study published in Nano Letters, told Phys.org.

How the bots get out of the water: Once the tiny bot squad captures the lead, it is fetched from the water using a magnetic field, which is possible thanks to the microbots' middle layers of nickel. The bots are then "treated in an acidic solution to remove the lead ions," ready for another metal-eating operation.

The microbots can reportedly be reused several times.

Lean, mean public health machines: Flint residents are paying upward of $200 a month to drink brown, toxic water out of their faucets. Ten people have died. Rather than depend on the "one pack of water per household" from the Michigan National Guard, or have to measure the toxicity of the water themselves, Flint residents could benefit from a swarm of these life-saving microbots.