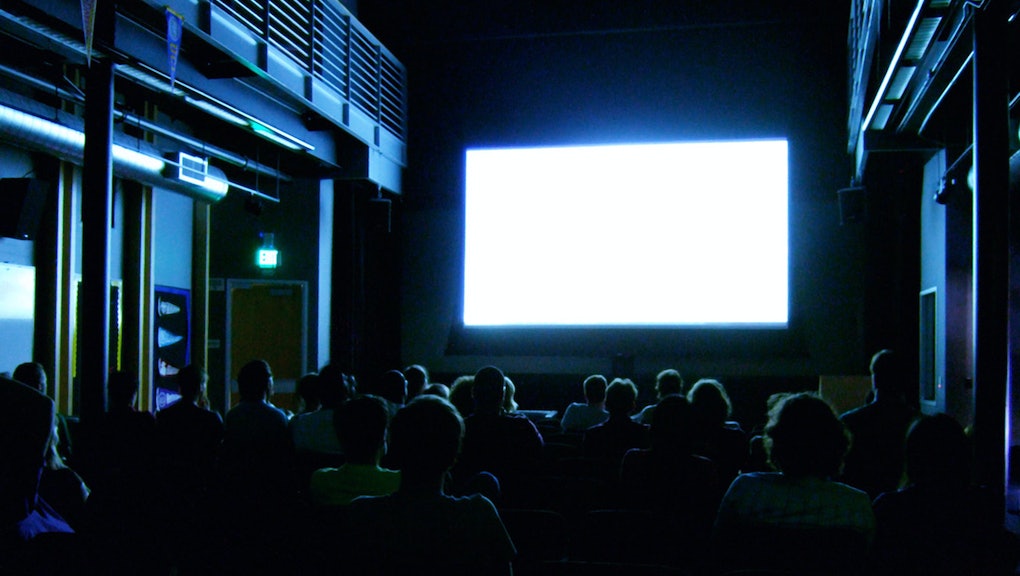 Is piracy destroying Hollywood? The Motion Picture Association of America says illegal downloads are leaving a billion-dollar crater in the movie industry. But despite all those torrents of Furious 7, numbers are still way up: In 2015, global box offices pulled in $38.1 billion, up 5% from last year.

While piracy may have some impact, it's not killing the film industry's bottom line.

Piracy is defined as the illegal copying or distribution of material that you don't own. Downloading free movies from a torrent site or another distribution hub is a form of piracy. A recent study out of Carnegie Mellon found that if piracy could be stopped during theatrical releases, U.S. box offices could cash in on an extra $1.3 billion in annual revenue.

The movie industry has been claiming for years that piracy is causing the industry major pain.

One highly cited 2006 estimate for how much piracy cost the U.S. economy each year was $20.5 billion, according to the Wall Street Journal. A separate study concluded U.S. studios lost $6.1 billion in 2005. In 2012, there was so much fear surrounding copyright infringement that Congress introduced the Stop Online Piracy Act, a controversial bill that planned to curtail piracy by blacklisting certain sites.

During a keynote speech at CinemaCon on Tuesday, MPAA CEO Chris Dodd reportedly said box offices could bring in another $1.5 billion if it weren't for piracy, Deadline reports — slightly more than Carnegie Mellon's estimate. That's still a lot of money, but it's not hindering the industry from growing.

The MPAA just released an annual report revealing record sales. Movie theaters aren't just making more money, people are going to the movies more than ever. About 235.3 million people went to the movies in the United States and Canada in 2015, compared with 229.7 million in 2014.

If the MPAA's annual report is any indication, piracy isn't nearly the death knell the film industry once thought it was.

Update April 14, 2015 2:48 p.m.: This article has been updated to clarify the Carnegie Mellon study was specific to box offices in the U.S.