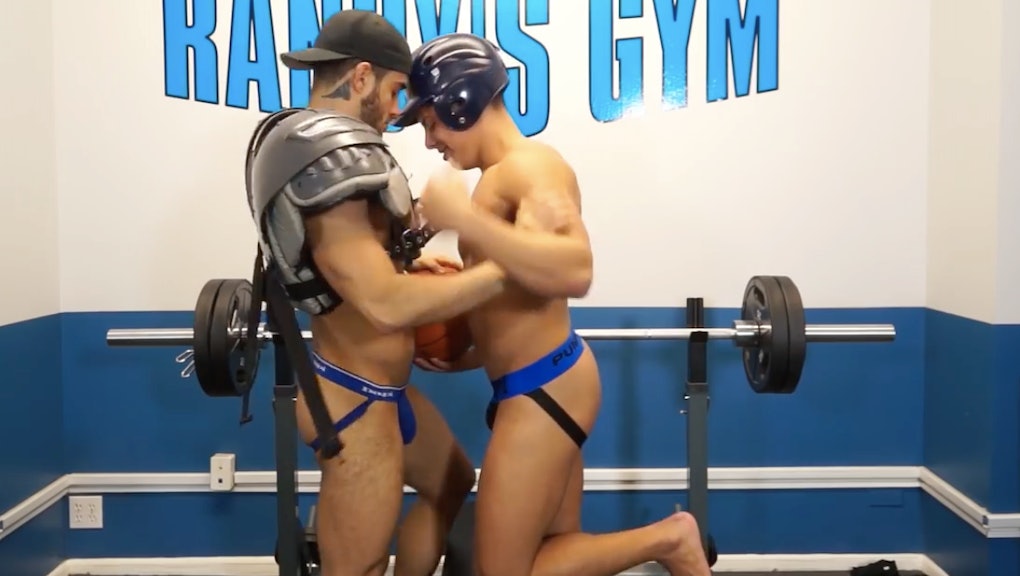 Mississippi — birthplace of pop icon Britney Spears — recently passed an anti-gay law that allows organizations and businesses to legally discriminate against LGBTQ people on the grounds of religious freedom.

Such speculation aside, the new findings in Mississippi and North Carolina beg the inevitable question: Why would voters pass laws against gay sex if they spend all their time J.O.'ing to it in the first place? And another, perhaps less obvious: How the fuck does a bill become a law anyway?