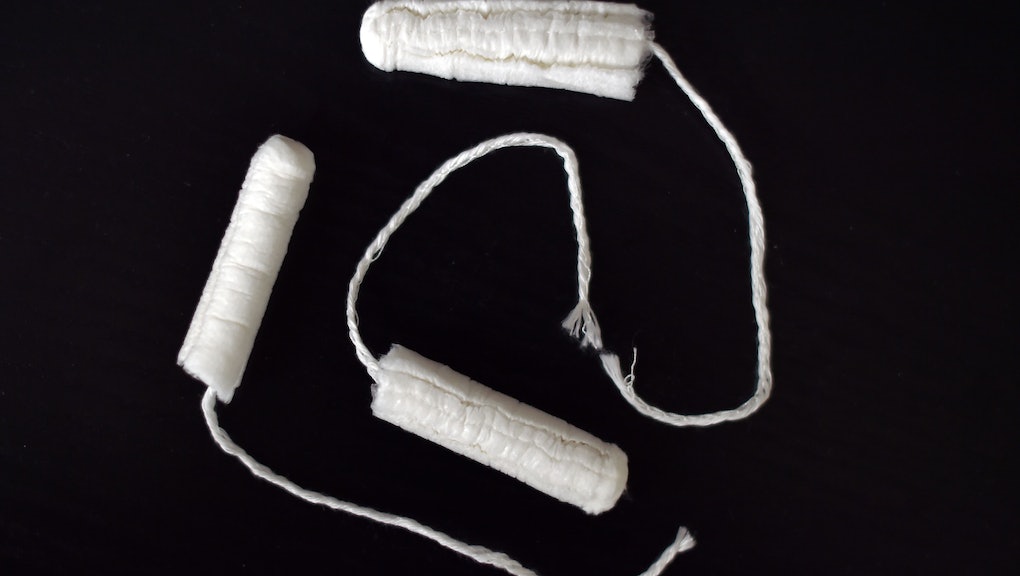 What's Actually Going on With Your Body When You Get Your Period?

Periods. They're natural, but they also have a past of wild theories and misconceptions — which has led to a gender gap in the understanding of what's biologically going on every 28 days. We live in a time of serious period stigma, according to Broadly.

In the simplest of terms, menstruation, or a period, is the shedding of the lining of the uterus through bleeding, according to the Office on Women's Health in the Department of Health and Human Services. While the bleeding itself typically goes on for three to five days, the entire menstrual cycle is, on average, about 28 days.

Periods are controlled by hormones. Estrogen will begin to increase in the first half of the cycle, which makes the lining of the uterus build up, as the reproductive system prepares itself for a pregnancy. Simultaneously, an egg begins to mature.

Read more: Should Your Boss Be Giving You Time Off for Your Period?

Halfway through the cycle, at about day 14, the egg enters the fallopian tube from the ovary during a time called ovulation — the time when a person will most likely get pregnant.

If pregnancy doesn't occur, meaning the egg wasn't fertilized, then hormone levels fall, the uterus will shed as the egg dismantles itself.

The substance that comes out of the cervix and then vagina is made up of literal blood and also the uterine lining, according to the U.K.'s National Health Service. Sometimes it can be a darkish color, if it took a while to leave the body, according to WebMD.

The symptoms of PMS (or premenstrual syndrome), such as bloating, acne and food cravings, are all a result of hormone levels, according to WebMD. And the hormone prostaglandin is the culprit behind those notorious period cramps.