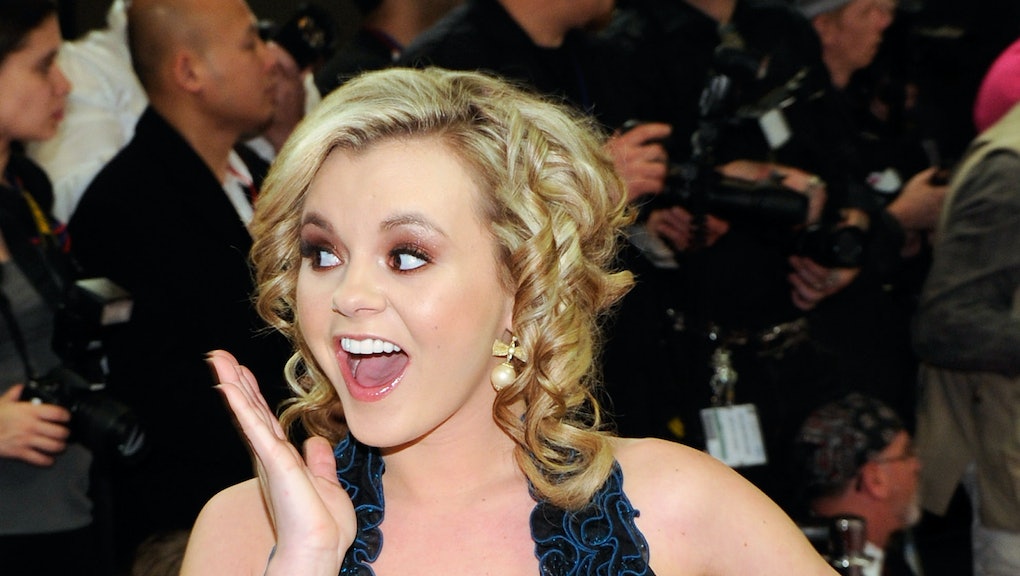 But these three women who work in the adult film industry have shown the world exactly how to flip the scrip on the harmful and demeaning stereotypes associated with their jobs, part-time or otherwise.

With the media attention came an endless stream of people questioning her job choice, which she addressed on xoJane in 2014.

The answer is actually quite simple. I couldn't afford $60,000 in tuition, my family has undergone significant financial burden, and I saw a way to graduate from my dream school free of debt, doing something I absolutely love.

"As for the guys — don't worry — you'll get a high five and everyone will just assume you have a huge dick with lots of stamina."

She's helping organize Sex Week at NU where she will speak on a panel about sex workers.