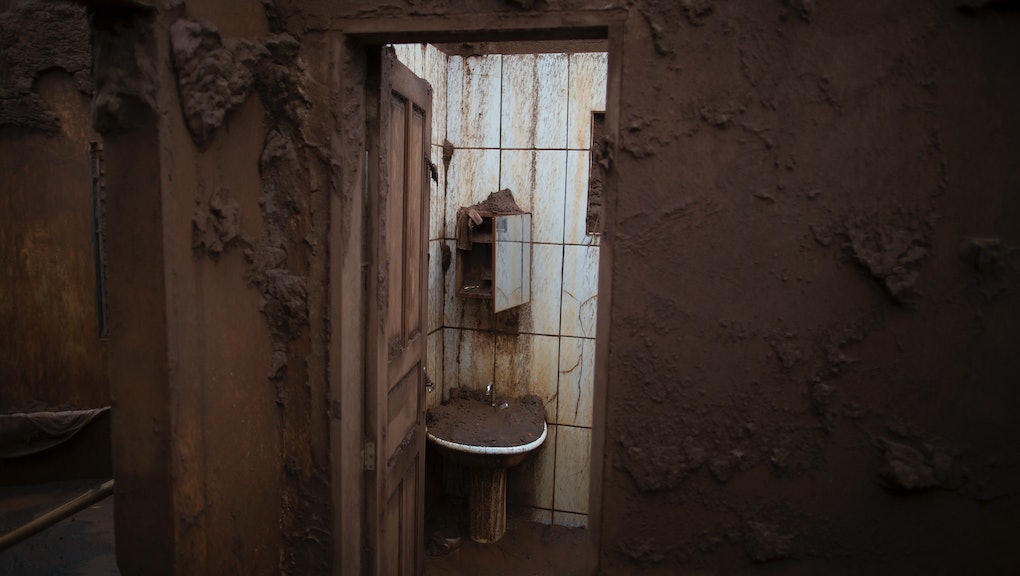 Are Ghosts Real? Here’s What Science Has to Say About the Paranormal

Tales of ghosts, the spirits of people who have died, have existed since ancient times. The phenomenon has sparked research on the supernatural, from college classes to comprehensive studies.

"The dead – especially dead relatives – might also trouble the living, particularly if family obligations to supply offerings to the dead were neglected," Assyriology professor Robert D. Biggs wrote, according to the Ancient History Encyclopedia. "Especially likely to return to trouble the living were ghosts of persons who died unnatural deaths or who were not properly buried — for example, death by drowning or death on a battlefield."

Despite the history of stories, both recorded and oral, about the existence of ghosts, there is no scientific evidence that supernatural beings exist. When someone dies, there is no evidence of any supernatural, ghostly energy that remains behind.

"After a person dies, the energy in his or her body goes where all organisms' energy goes after death: into the environment," according to Live Science. "The energy is released in the form of heat, and transferred into the animals that eat us (i.e., wild animals if we are left unburied, or worms and bacteria if we are interred), and the plants that absorb us."

There are other scientific explanations for why people "see" ghosts. Neuroscientist and researcher Michael Persinger attributes ghost sightings to electromagnetic fields and low frequency sound waves, which have the ability to produce feelings that are "unnatural."

"When the shapes of these magnetic fields are reproduced in the laboratory and generated across the brains of volunteers 'the sensed presence,' fear, and other experiences are reported," Persinger told BBC News in 2003. "However, both in the field and in the lab, the details of the experiences are strongly affected by the expectations of the subject as well as their sensitivity to the EM fields."

Another explanation for ghost sightings has less to do with the supernatural, and more to do with a person's state of consciousness. People who experience the symptoms of sleep paralysis are likely to believe they are actually seeing apparitions, according to HowStuffWorks.

"What we have is people trying to make sense of something that, to them, seems inexplicable," Christopher French, a professor of psychology at University of London, told The Atlantic. "So you get the misinterpretation of noises or visual effects that do have a normal explanation, but not one that people can think of. People assume that if they cannot explain something in natural terms, then it must be something paranormal."

Read more: Ghost Sex Is a Real Thing — And It's Not as Weird or Creepy as You Think