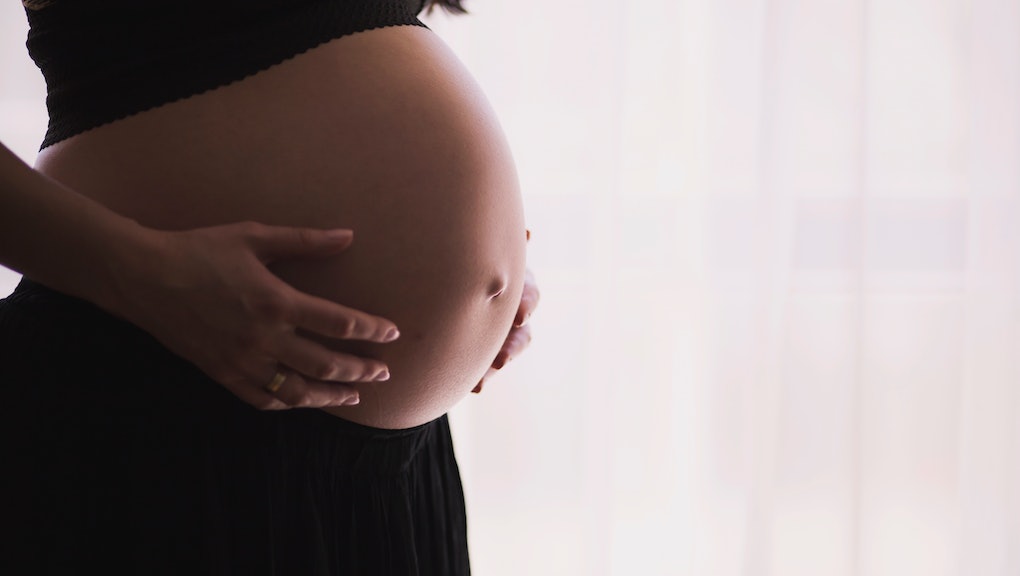 Science Has Good News for Women Waiting to Have Kids

More and more U.S. women are waiting until their late 30s to have children — and it turns out, that's good news for the health of our future kids.

Children with older moms are healthier, taller and pursue more education than those born to younger mothers, according to a new study in the Population and Development Review. What's more, the researchers say their findings "outweigh" the well-known health issues associated with having a kiddo later in life.

"We need to develop a different perspective on advanced maternal age," study author Mikko Myrskylä, director of the Max Planck Institute for Demographic Research, said in a statement. "Expectant parents are typically well aware of the risks associated with late pregnancy, but they are less aware of the positive effects."

Why are folks with older moms healthier? It's surprisingly simple. In countries across the globe, public health and social conditions improve by the year. The longer you wait to have a baby, the more developed the society into which that baby is eventually born.

A child born in 1990 would have a higher likelihood of attending college than a child born in 1970 — not to mention have access to better medicine and public health services. "Those 20 years make a huge difference," Myrskylä said.

To conduct their study, the researchers analyzed data on 1.5 million Swedish people born between 1960 and 1991. They explored the relationship between the participants' mothers' ages and their height, physical fitness, grades in school and education levels.

"When mothers delayed childbearing to older ages, even as old as 40 or older, they had children who were taller, had better grades in high school and were more likely to go to university," according to the statement.

Isn't it risky to give birth at 40? Getting pregnant when you're 40 can be tough to begin with, fertility-wise. But research has shown there are a number of health issues linked to maternal age.

But the researchers insist the pros outweigh the cons.

"The benefits associated with being born in a later year outweigh the individual risk factors arising from being born to an older mother," Myrskylä said.

Of course, many millennials are choosing not to have kids at all — and that's OK, too.

The researchers' findings are good to hear — because mothers are getting older in the U.S.

If you've been putting off growing a human fetus inside your body, it may be just fine to wait a little longer.