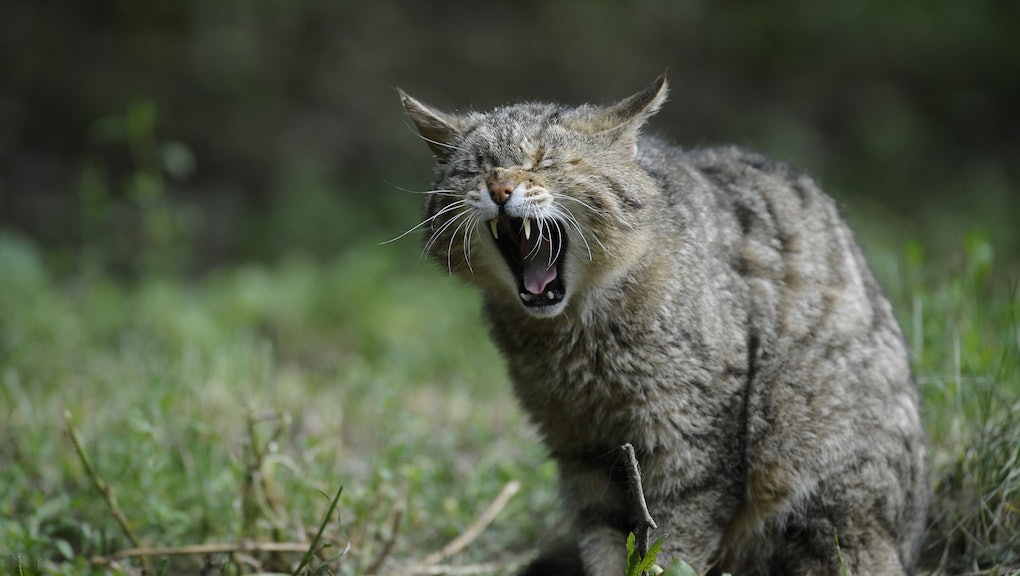 How to Make It Through the Day After an All-Nighter

For those nights however, where either insomnia, exams or a grueling work schedule have denied you this essential human need, there are a few ways to game the system. While it's probably not advisable to go for Randy Gardner's 11 days with no sleep world record set in 1964, there are some tips to burns the candle at both ends (relatively) safely — and no it doesnt look anything like Wall Street in the '80s.

The old standby, often taking the form of tea or coffee, often goes hand in hand with the rejuvenating properties of a hot shower. The science on high caffeine drinks has been in for some time. The world's most ubiquitous drug works by binding itself to the brain's nerve cell receptors, preventing them from slowing down as a result of normal processes. The slowdown of nerve cells, caused by the naturally occurring chemical adenosine, is what makes you tired.

Drinking too much caffeine, however, could put you on the road to jitters, irritability and more than one trip to the bathroom. To truly stay awake like a pro, science actually created a synthetic answer that is just as legal and — scientists say — safe.

Few things are better for surviving an all nighter as modafinil, also known as Provigil. The drug has long been marketed as a treatment for narcolepsy, ADHD and shift work sleep disorder. And while those disorders, might sound frightening, modafinil is actually anything but.

The drug is listed as a Schedule IV narcotic by the federal government, (Adderall and Ritalin are both listed in the more dangerous Schedule II category.) Science too has increasingly come on board. A 2015 study in the scientific journal European Neuropsychopharmacology declared:

As little a thing as keeping your body in motion could be the simplest way of staying awake. The method requires no drugs or fancy tricks but can be surprisingly effective. In one study by California State University professor Robert Thayer, a group of participants who were given a candy bar while another was sent on a brisk walk. An hour later those who had the sugar rush were crashing but those who had the exercise were going strong.

Indeed, there is no method better than an old fashioned nap. While it may seem obvious, science has shown shutting your eyes for even 10 minutes could give you a jolt, according to WebMD.

And, barring all the above, just take the Veep route:

Read more: Modafinil Could Be the Ultimate Study Drug — And Science Says It's Safe