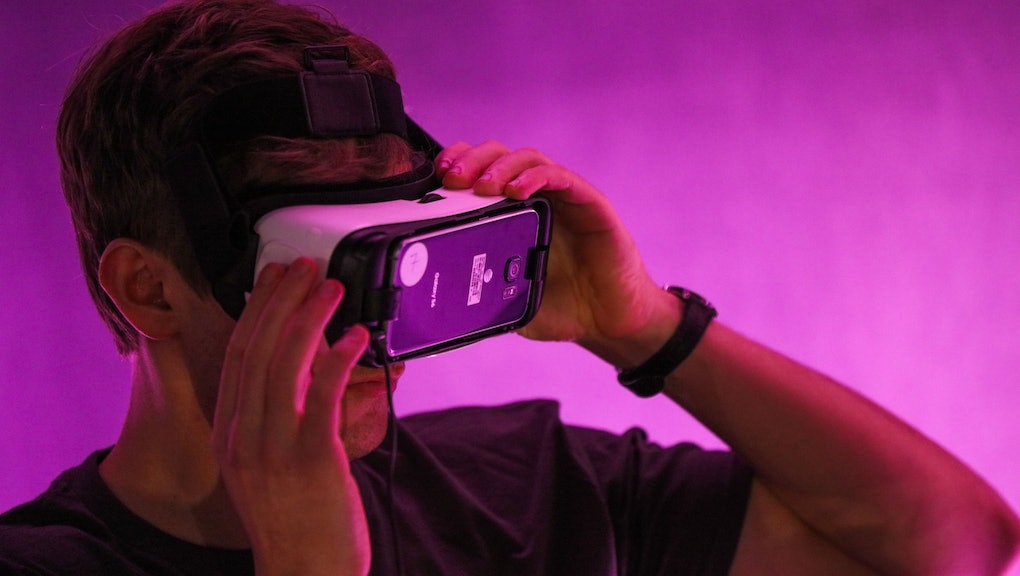 In December 2015, four Miami doctors used Google Cardboard to perform an operation on a 4-month-old baby other doctors had deemed impossible. The Miami team uploaded and viewed scans of the infant's heart tissue in 3-D using the virtual reality headset before successfully completing the seven-hour surgery that saved her life.

Ahmed told the Guardian that the method is a cost-effective way to train surgeons and make learning more accessible. "There will be noise, there will be the immersive factor — so that will add different layers of educational value," he said.

Ahmed, who cofounded Medical Realities, an organization offering medical training with virtual or augmented reality technology, began testing the waters with new technologies in 2014 when he livestreamed a surgery using Google Glass. But he said the added 3-D feature is a major plus and he's already looking to the next layer of immersion.

"[During an operation] I am teaching people, talking to them, there is communication going on — so it'll be just an extension of that," Ahmed told the Guardian. "Companies are really working on various gloves or bodysuits and devices so that it can replicate touch and feel."

Watch an example of Medical Realities' 360-degree surgery below: