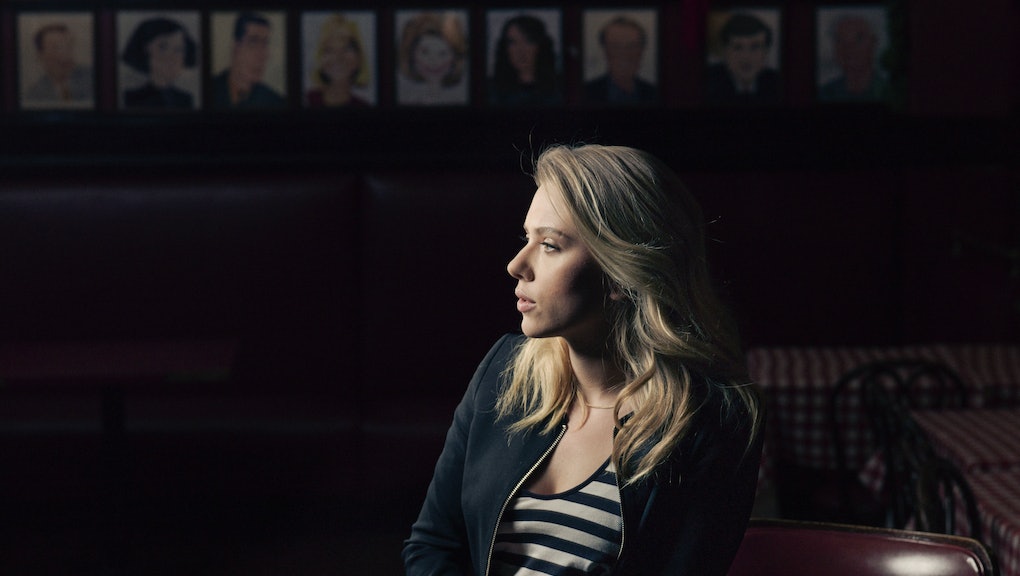 Hollywood still is not learning its lesson when it comes to whitewashing and yellow face.

With Lucy Liu, Constance Wu and Maggie Q all too busy, Hollywood chose white woman Scarlett Johansson to play the lead role of Motoko Kusanagi in the forthcoming live action movie Ghost in the Shell, based on the comic series. While we knew this news as of January, a photo for the movie just dropped and the controversy has stirred anew.

Here's what Ming-Na Wen, who voiced Fa Mulan in Disney's Mulan, had to say:

Ghost in the Shell is not the only offender — there have been many more in the past year alone.

The trailer for Johansson's project comes only a few days after the trailer for Marvel's latest, Dr. Strange debuted, which had Tilda Swinton channeling her best guru. Not only is Swinton's character originally an Asian character, it's actually an Asian male character.

People were quick to point out the problems with Swinton's casting as the Ancient One, who usually looks like this.

While most people may think yellow face is a thing of the past — think Mickey Rooney in Breakfast at Tiffany's — in 2015, Cameron Crowe's film Aloha featured white actress Emma Stone as Alison Ng, an Asian character.

If anyone needs an Asian actress to hire, we've got you covered.