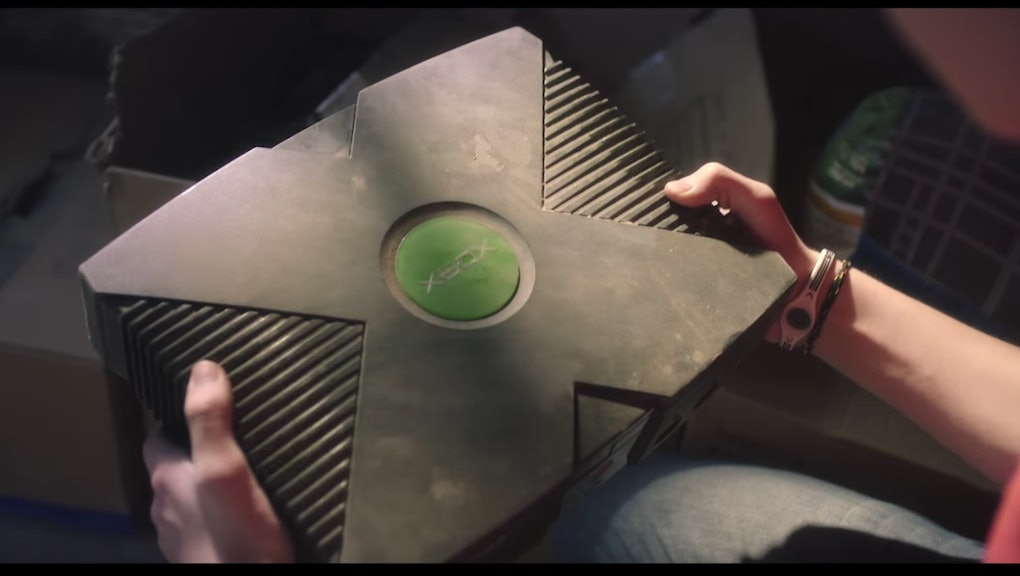 The most transcendent experience some people have with video games is simply beating a level you thought was unbeatable. But, for others, like YouTuber 00WARTHERAPY00, playing video games can elicit emotionally resonant memories.

In a comment on a video titled Can Video Games Be a Spiritual Experience?, the user detailed why video games matter.

According to the user, he bonded with his father playing racing game RalliSport Challenge on his Xbox. His father died when the commenter was 6, and as a result, the user hadn't played the game for a decade.

However, after unearthing the old console and playing through the game, he noticed something: his father's ghost. In racing-game terminology, that means the best racing lap recorded in the game is saved and a gamer can try and beat the translucent car with their own, quicker lap. Eventually, as the gamer improved his lap times, he was about to beat his father's lap, but stopped — knowing that would erase the ghost forever.

You can check out the YouTuber's full story below.

The story has now been immortalized by YouTuber John Wikstrom, who decided to capture the moment in a stunning short film, with narration of the comment recited in the background. The film perfectly embodies the humanity that can be explored in video games. Especially when considering the toxicity some aspects of gaming culture can envelop, stories and videos like these are worth treasuring and sharing.

Check out the tribute, Player Two, below: