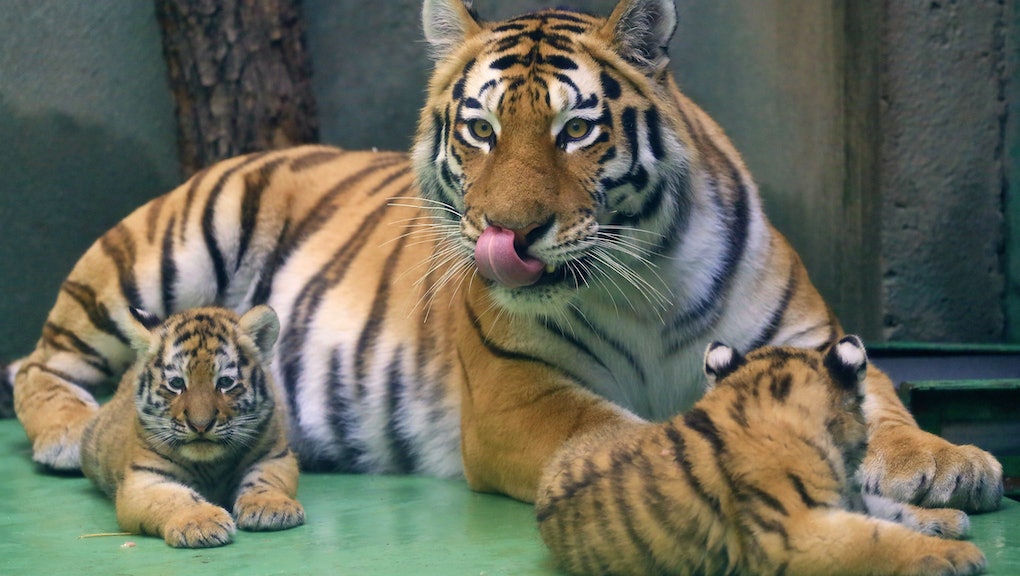 Stacey Konwiser's death could easily have been avoided, animal rights activists say. As the New York Daily News reported, the Florida zookeeper, alternately known as the "Tiger Whisperer," was mauled to death on Friday by one of the four Malayan tigers that had been under her care for three years. But it may not have happened at all if the zoo had maintained better safety standards.

Read more: The Number of Wild Tigers Has Increased for the First Time in 100 Years

"As long as employees are allowed to work in dangerously close proximity to tigers, elephants, and other dangerous animals, a significant risk of serious injury or death persists," the Animal Legal Defense Fund said in a statement, adding that "deaths and serious injury are preventable, and safety regulations are an important piece of keeping zookeepers and employees who have close contact with dangerous animals safe."

The ALDF asked that the Occupational Safety and Health Administration (OSHA) and the U.S. Department of Agriculture (USDA) launch an investigation into conditions at Palm Beach Zoo, where the mauling occurred, and that they "impose the maximum penalty" in order to head off future fatalities.

Konwiser was readying the tigers for the day's educational "Tiger Talk," in an enclosure out of patrons' sight, at the time of the attack; according to the Daily News, she died from her injuries at a local hospital.

The zoo does not blame the animal for acting on its natural instincts, but as CBS Miami reported, there's not yet word on what will happen to him. According to the ALDF, there have been 24 such big-cat-induced deaths and 265 injuries recorded since 1990 — 128 of these animals in captivity have been put down as a result. By all accounts, that's not the outcome Konwiser would've wanted.

"This is an endangered species and Stacey understood the dangers that come with this job," said zoo spokesperson Naki Carter, according to the Guardian. "She understood that every single day she was putting her life at risk to save the lives of others, specifically Malayan tigers. She dedicated her life and she understood what came with that."