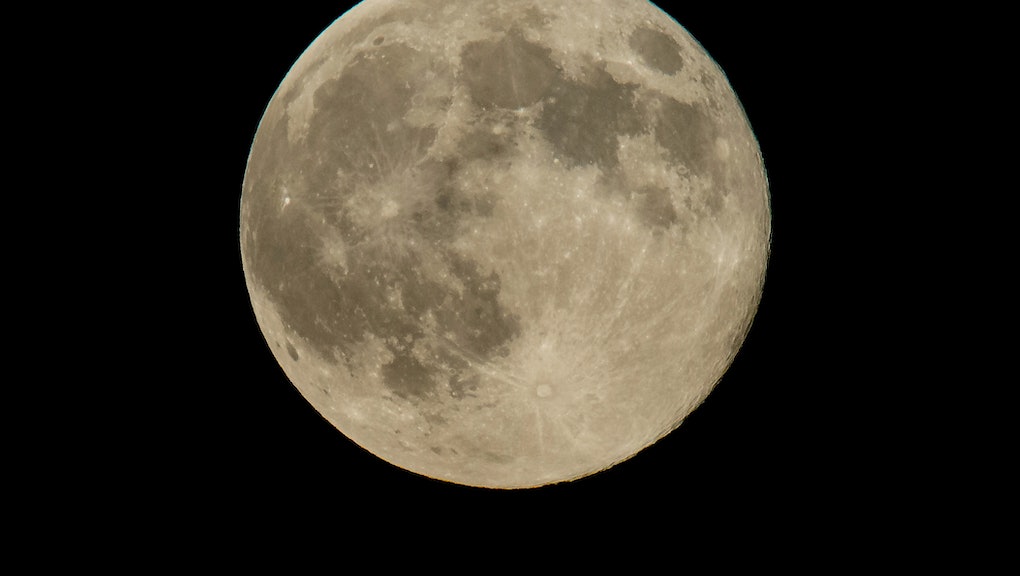 Contrary to old-school horror flicks, a recent study in the journal Frontiers in Pediatrics has found that a full moon doesn't have any "meaningful" effect on child behavior "from a public health standpoint," according to Live Science. The study gave 5,800 children aged 9 to 11 from around the world accelerometers to track their sleep and body movements. Although children slept about five minutes (or 1%) less during the time of the full moon, they weren't more active.

The study goes against the urban legend that links odd behavior to the mystical moon phases, also called the "Transylvania effect," according to Scientific American.  "Whether there is science behind the myth or not, the moon mystery will continue to fascinate civilizations in the years to come," the researchers said, according to Live Science.

About 45% of college students think that the full moon could make humans do weird things, according to Scientific American.

The main theory behind the moon's ability to cause lunacy is based the notion that since the moon affects the tides, it also affects the water in our own bodies, according to BBC. Others blame it on the brightness of the moon causing sleep deprivation.

There are a few caveats to those arguments, though. First of all, the full moon is just a quarter as bright as a candle, according to the BBC. And the moon's gravitational pull is just as strong during a new moon as a full moon, according to Scientific American. So if the kids are hyper, don't blame the moon.

Read more: Pink Floyd's 'Dark Side of the Moon' Syncs Up Perfectly with the New 'Star Wars' Movie